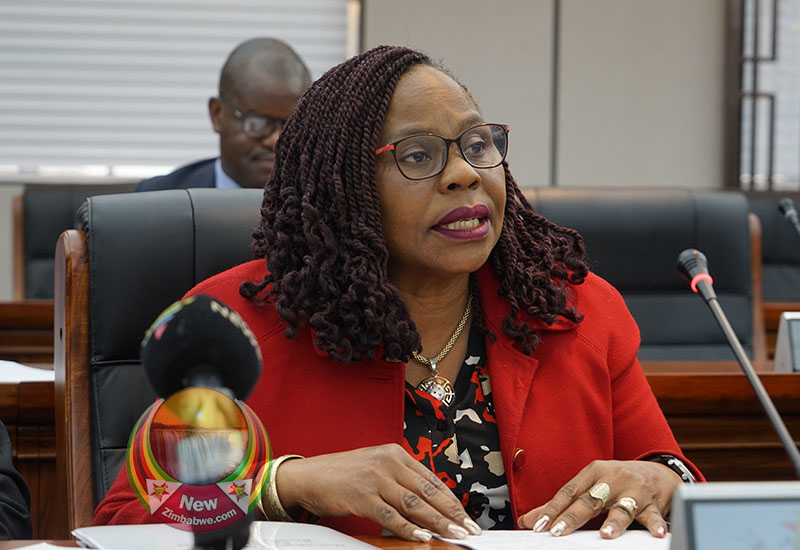 PRESIDENT Emmerson Mnangagwa’s government on Tuesday announced yet another ambitious plan this time to transform the country’s mining sector into a US$12 billion industry in the next four years.

Information Minister Monica Mutsvangwa told a post-cabinet media briefing in Harare, that cabinet had received a paper from the Mines Minister Winston Chitando detailing the plan with a public launch of the document expected soon.

The document will detail a roadmap towards achieving an ambitious US$12 billion mining industry by 2023. This would be a 344% increase from the US$2.7 billion as at 2017.

“Cabinet considered a paper by the Minister of Mines and Mining Development on the roadmap for the achievement of a US$12 billion mining industry in Zimbabwe by 2023, a 344% increase from US$2.7 billion in 2017. A detailed document which will outline the achievement of the US$12 billion mining industry by 2023 will be launched very shortly,” Mutsvangwa said.

Mutsvangwa further said the detailed document on the process will be made public soon.

According to Mutsvangwa, cabinet approved the establishment of provincial committees chaired by the respective Provincial Mining Directors to oversee expected changes across the country’s mining areas.

The Information Minister added that government had also approved the establishment of various committees countrywide to oversee the transformation of the sector.

The committees will include officials from different government arms.

“Cabinet also considered some of the enablers towards the achievement of the 2023 mining milestone.

“Cabinet agreed that provincial committees chaired by the respective Provincial Mining Directors be set up and that they should include provincial heads of EMA, ZINWA, ZERA, and Directors of Physical Planning in the Ministry of Local Government, Public Works and National Housing to coordinate mining-related developments.”

Finance Minister Mthuli Ncube also said the government’s US$12 billion ambition can be achievable since the mining sector is now more important than Agriculture.

“Mining Sector has become more important that the Agricultural sector. This mining sector has been doing well than the other sectors at the moment. It’s on 18% of the GDP. Even though it has got linkages either backward or forward, there is a multiplier effect beyond the US$12 billion, which will directly be coming out of the sector,” Ncube said.

Mnangagwa has, since taking over power in 2017, signed one deal after another with different investors but little has come of these so far.