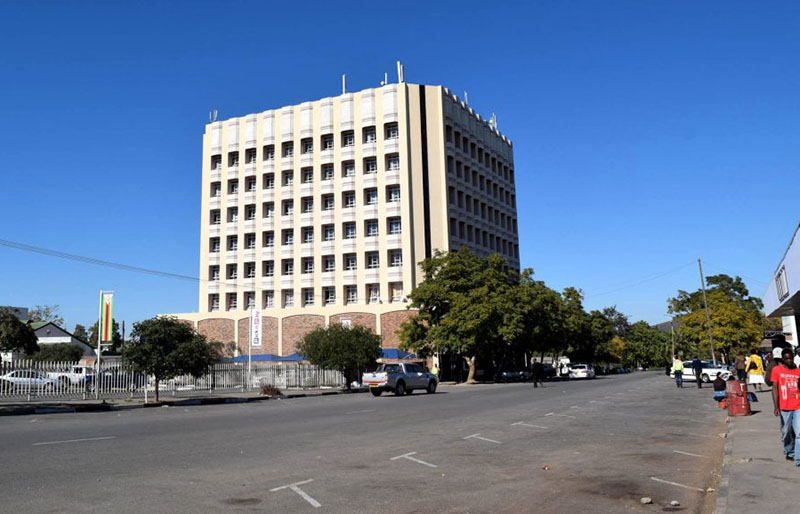 PRESIDENT Emmerson Mnangagwa’s administration has escalated a major crackdown on Non-Governmental Organisations (NGOs), with Masvingo provincial development coordinator Jefta Sakupwanya Friday summoning those the province to a crunch meeting next week where he is expected to read the riot act.

Sakupwanya’s colleague in Harare, Tafadzwa Muguti, set the precedence two weeks ago when he ordered Harare-based NGOs to report to his office.

But the NGOs this week wrote a stinging letter to him, vowing to disobey his directive since his office was a legal nullity.

The crackdown is set to spread to the rest of the country’s eight provinces over the next few weeks.

The meeting comes barely a month after Sakupwanya issued a separate circular ordering NGOs in the province to renew their memoranda of understanding (MoUs) with the government or risk their operations being closed.

Next week’s meeting is on Tuesday.

“All NGOs operational in the district are requested to attend a meeting with PDC on Tuesday 13 July 2021 at Civic Centre at 09:00hrs. Let’s make sure every NGO attends,” reads the invitation letter sent to NGOs in all the province’s seven districts.

The agenda of the meeting was not explained.

Efforts by NewZimbabwe.com to get a comment from Sakupwanya as calls to his mobile phone number went unanswered.

However, sources at Masvingo provincial government complex said the meeting was to outline the government’s position regarding the operations of all NGOs in the province.

“He wants to clip the wings of the NGOs, which are deemed hostile to the government. The meeting will also set a roadmap on how all the NGOs should operate and it will be in line with the government’s Vision 2030 programme as well as the country’s strategic plan. “Each NGO’s activities will be closely monitored after the meeting,” said the source.

Human man rights and advocacy groups have condemned threats to clamp down on civic organisations space by the government describing the move as disturbing and criminal.