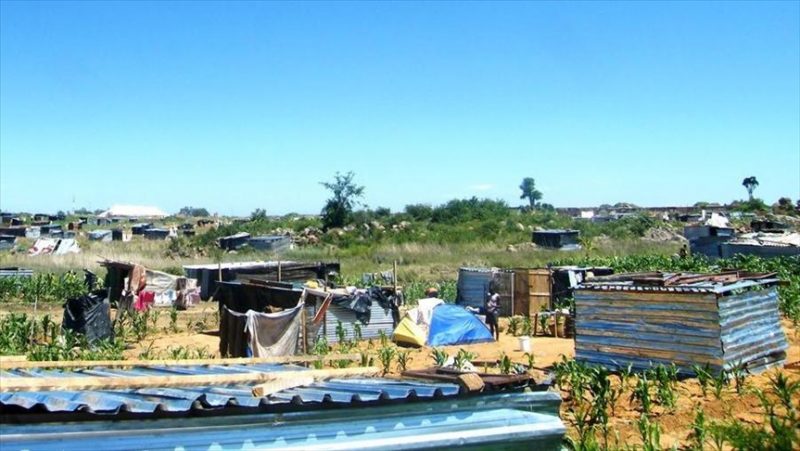 IN AN an effort to address high cases of continued open defecation in peri-urban and rural communities, Cabinet Tuesday announced it had approved the use of EzaiFlush Sanitation Technology in waste management.

The technology uses two litres of water per flush, compared to the seven to nine litres used by the conventional system in most urban areas.

Reports by the Zimbabwe Vulnerability Assessment Committee ZimVac said open defecation is prevalent in all provinces with Matabeleland North recording the highest cases.

However, Information Minister Monica Mutsvangwa said the government was implementing alternative sources to deal with the issue of open defecation.

“Government wishes to get rid of open-pit latrines, implement alternative innovations suitable for transforming rural communities with respect to the provision of clean water and improved sanitation,” she told journalists during the weekly Post-Cabinet media briefing.

“Government is taking a deliberate position to provide modern, sustainable, and affordable infrastructure in both urban and rural communities. Cabinet is pleased to inform the nation that some innovation has been developed and the programme may be funded through the Schools Development Associations, the Constituency Development Fund, Devolution Funds or donor participation.”

Mutsvangwa added: “The nation is advised that the Eaziflush Sanitation Technology is an innovation that seeks to ameliorate the challenges occasioned by the need to improve hygiene practices on open defecation in these peri-urban and rural communities.

“Cabinet acknowledges that the adoption and implementation of the Eaziflush Sanitation Technology will go a long way in reducing the transmission of water-borne diseases such as typhoid, diarrhoea, dysentery, and cholera, which result from lack of adequate sanitation facilities.”

“The project will be implemented in phases beginning with rural schools and clinics. It will then be cascaded to homesteads once the concept has been demonstrated and popularised. Presently, the technology is already installed and being piloted at Glenwood Primary School in Epworth and has proved to be effective, functional, and user-friendly in terms of applicability, and cost.”