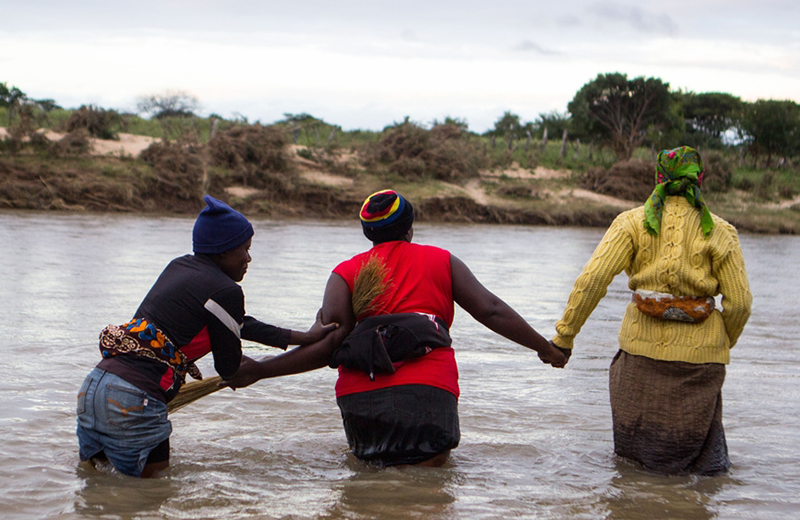 HARARE: Zimbabwe’s Meteorological Services Department (MSD) has issued a flood warning in the low-lying northern parts of the country.

MSD’s head of forecasting James Ngoma said there was an increased risk of floods in river basins, wetlands and low-lying areas such as Muzarabani and Mbire in Mashonaland Central Province in northern Zimbabwe.

“We will keep informing the nation as the days draw near. Those areas we have mentioned are all dependent on the amount of rains that would be received prior,” Ngoma was quoted as saying by Herald, the state-owned daily newspaper on Thursday.

Muzarabani and Mbire are among some areas in northern Zimbabwe that are prone to climate-induced floods and have in the past been affected by floods.