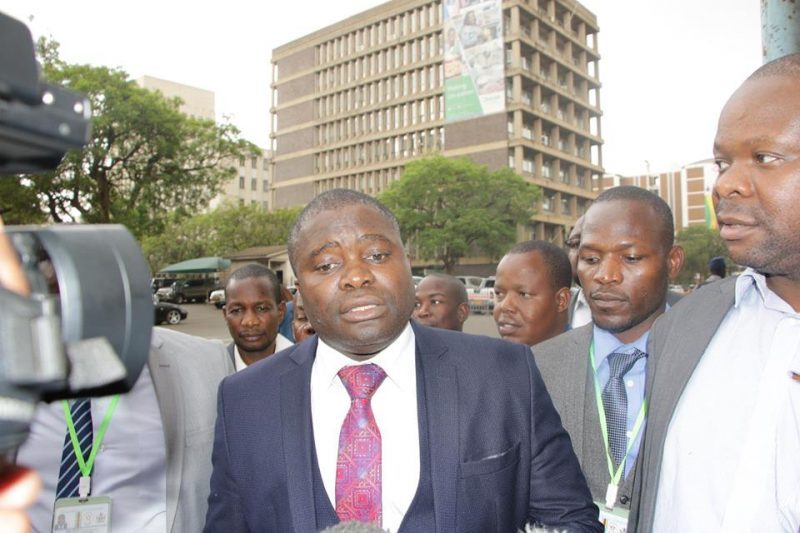 LEGISLATORS have raised concerns over the manner with which government was handling processes to prepare the country against COVID-19 threats with most provincial hospitals not ready to handle any cases while the medical staff has no personal protective equipment (PPEs) and other basic needs.

MPs from both Zanu PF and MDC this weekend held provincial council meetings chaired by Cabinet ministers who are members of the COVID-19 national taskforce.

However, MPs contacted for comment after the meetings showed great concern over lack of seriousness on the part of government in providing resources to set up COVID-19 infrastructure and prepare relevant staff for anticipated explosion in terms of new infections.

The MPs were concerned the government was doing nothing to provide support to millions of Zimbabweans left with no source of income after the State imposed the 21-day lockdown.

Zimbabwe has 14 COVID-19 confirmed cases and three deaths so far.

“Government should immediately find ways to arrest the issue of hunger. Food is running out among families because our economy is mainly informal, meaning people survive from hand to mouth. The government needs to chip in right now,” he said.

“We are worried about the politicisation of issues when it comes to registering those in need of food and other needs. We realised the government is not interfacing with people who have no information on the disease and where security forces are involved, they are also not well informed too. There is an information gap.”

“Our worry is the state of Mutare general hospital where there are only two ventilators with one broken down. There are no PPEs for staff. There is no water in some wards and the two boreholes there are not working,” he told Newzimbabwe.com Sunday.

The Harare metropolitan meeting was chaired by Health Minister Obadiah Moyo and the MPs questioned why the government had not rolled out mass COVID-19 tests.

“We were told that reagents were not available and the government was still trying to purchase those first before people are tested,” Kambuzuma MP Willias Madzimure said.

Moyo highlighted to the MPs that in Harare, ventilators were now available but those who can operate them were still to be trained.

In Mashonaland West, Independent Norton MP Temba Mliswa was unhappy over the government’s failure to avail PPEs to health workers and other basic provisions such as soap.

The meeting was chaired by Information Minister Monica Mutsvangwa.

“Minister Mutsvangwa, we have challenges on the ground and as a national taskforce, you are doing nothing, you have not provided anything to people and you expect people to work. I am not here to bootlick but to report on the situation on the ground.”