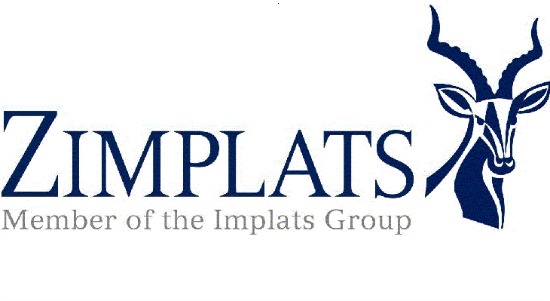 ZIMBABWE, which has the world’s second-biggest platinum reserves, may lift a requirement that companies mining the metal or diamonds must be at least 51 percent owned by black citizens of the country, President Emmerson Mnangagwa said.
Mnangagwa, who became president in November after Robert Mugabe resigned under pressure from the military, has announced that the ownership requirement on all other minerals will be abolished. The government needs to assess its platinum and diamond industries more carefully, he said.
“I only excluded diamonds and platinum for now. We do not have a real or deep-rooted or well-interrogated policy on diamonds or platinum,” the 75-year-old president said in an interview in his office in Harare, last week. “Down the line when we are satisfied that this can also go into the open basket we will do so.”
Platinum and diamonds are key exports for an economy that has halved in size since 2000 after a land-reform programme slashed shipments of crops such as tobacco, corn and roses.
While the world’s two biggest platinum companies, South Africa’s Anglo American Platinum Ltd. and Impala Platinum Holdings Ltd., operate mines in Zimbabwe, they have slowed investment plans because of concern over the ownership law. Both companies have been forced to cede part of their concessions to the government.
Russian and Chinese investors have also expressed interest in setting up operations.
Exploitation of diamonds has been more opaque, with the discovery of the giant Marange field in the east of the country leading to an initial rush of artisanal miners, followed by groups led by closely held Chinese and South African companies.
Human-rights activists have accused Zimbabwe’s military of smuggling gems out of the country and little benefit has accrued to state finances.
Mugabe previously said that as much as $15 billion may have been looted from the diamond fields. However, Mnangagwa said that the former president had admitted that the figure was a “thumb suck” and in reality a far smaller sum has gone missing.
In addition to platinum and diamonds, Zimbabwe also has sizable deposits of gold, chrome, lithium, coal and iron ore. Aquarius Platinum Ltd., and Sinosteel’s Zimasco, Metallon Inc. and Caledonia Mining Corp. are among mining companies with operations in the country.Advertisement