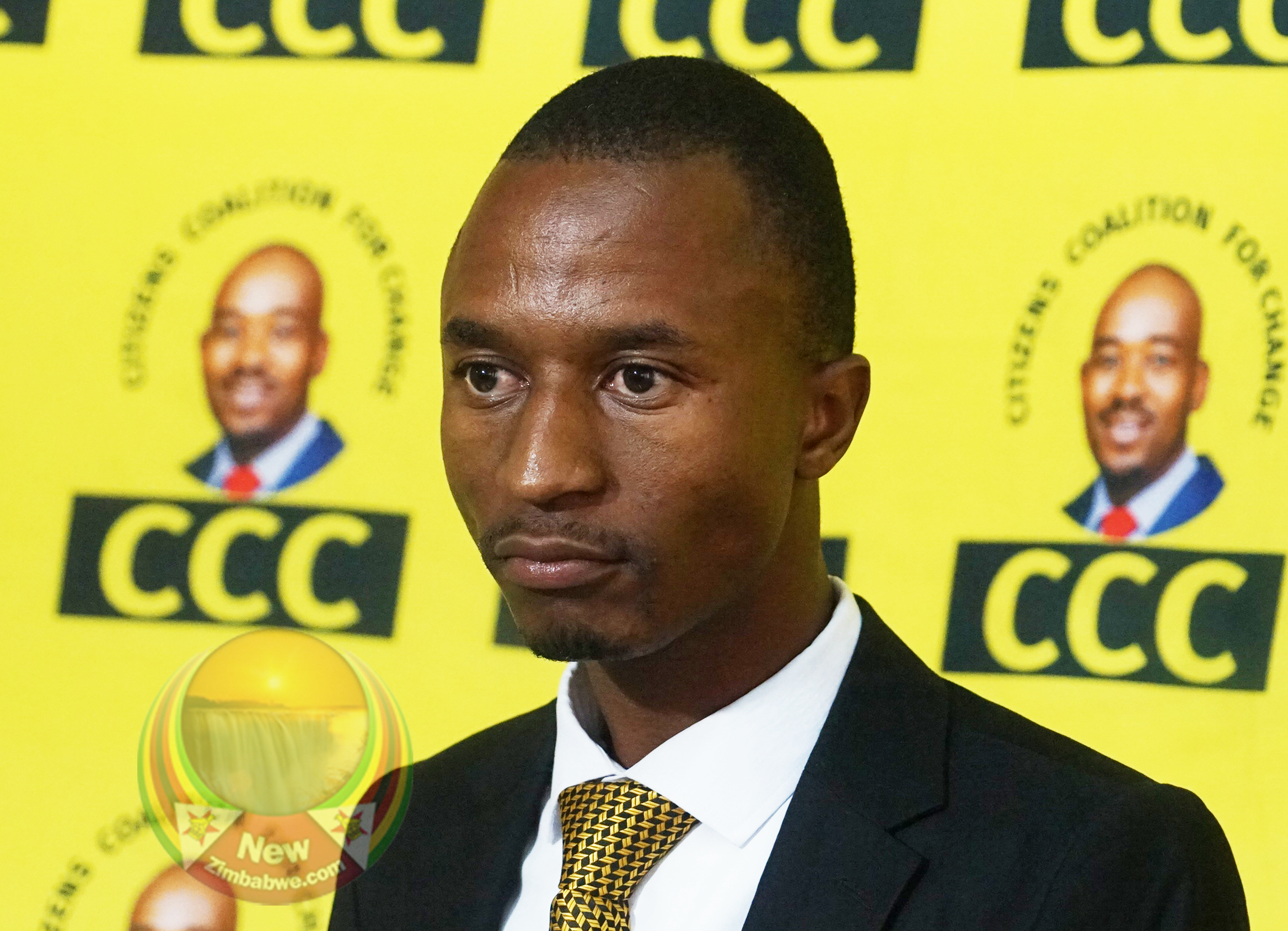 This comes on the back of a report released by resources campaigners which shed light on opaque deals the Government is entering with multinationals which they argue are plundering national resources.

This came out during last week’s Zimbabwe Alternative Mining Indaba in the Capital hosted by Zimbabwe Coalition on Debt and Development (ZIMCODD), Zimbabwe Environmental Law Association (ZELA) and Zimbabwe Council of Churches (ZCC).

The indaba disclosed that resource based loans  entered by government as a means to rescue the economy from quagmire are unfeasible.

“The regime continues to mortgage the future of our country and resources based loans with foreign countries and giving tax brakes to big mining cooperations and conglomerates in the platinum sector something which is very worrying because this is burdening ordinary citizens with high individual taxes violating section 298 of the constitution which states that the burden of taxation must be shared fairly,” he said.

Last month Finance Minister Mthuli Ncube torched a storm in Parliament after revelations that government mortgaged US$28 billion worth of platinum for a US$200 million farming loan from China.

Meanwhile CCC is cranking up pressure on government to address civil servants salaries who have grown restless in demanding increments.

Civil servants have threatened industrial action over poor wages which they argue have been eroded by the spiralling inflation.

“Without any ambiguity we stand clearly in support of the calls by teaching and working class in total in their demands for a salary above the poverty datum line,” added Siziba.