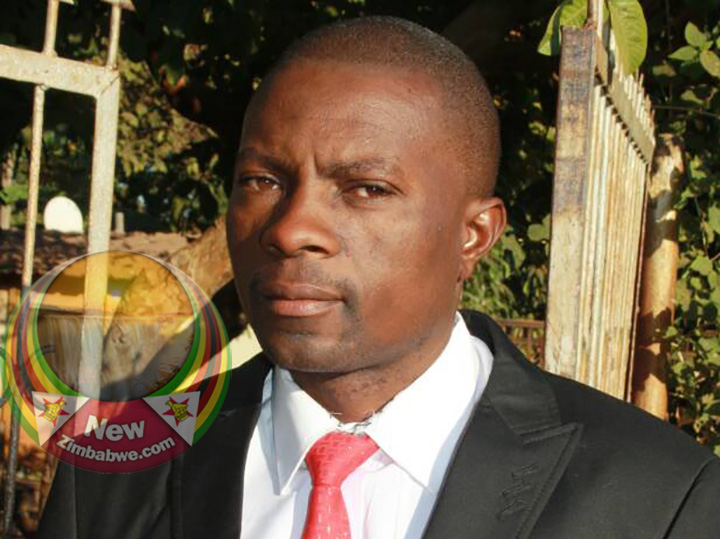 THE Government must pay former Ziscosteel employees in US dollars as they risk losing out due to the collapse of the Bond Note and RTGS currencies, a parliamentarian has said.

Majority-owned by the State, the company effectively stopped production at its Redcliff main base back in 2008 crippled by corruption, poor management and political interference.

Efforts to revive the company have repeatedly failed over the years despite claims by ministers that agreements had been reached with Chinese investors.

Government took over Zisco’s debts, including millions of dollars owed to former workers in unpaid salaries.

“While it is commendable that government is settling the former workers salary arrears backdated to 2009, I would however like to point out that the recent economic developments are very worrying to say the least,” Mukapiko said in a recent interview.

His call comes at a time government is under pressure to settle its employee’s financial obligations in hard currencies.

Government workers are demanding that their salaries be paid in US dollars amid a worsening economic crisis that has led to price hikes as well as shortages of basic commodities such as drugs and fuel.

The Zimbabwe Hospital Doctors Association (ZDHA) has since written to the Health Service Board requesting to be paid in United States dollars as stated in the Collective bargaining Agreement of March 2018.

The request by doctors comes at time teachers’ unions have also made a similar request.

State workers are arguing that RTGS salary payments are making it impossible for them to access basic commodities.

Part of the defunct steel company which is based in Redcliff

Mukapiko said since government has taken over the Zisco debt it must also consider the company’s former employees.

“The workers’ fears of a 2008 repeat are founded; their fear of reliving that horror year of having their savings wiped of is much founded,” he said.

“Mind you, the money which they are receiving is all the life servings which they are left with. If that money is to be wiped out, we will see the former employees being more miserable than they used to be.

“That situation can only be avoided if government pays them what they are owed them in US dollars.”

Late last year former Ziscosteel employees started to receive part of the $38 million availed by government as part of the outstanding salaries backdated to 2009.

Meanwhile, the Zimbabwe Congress of Trade Unions (ZCTU) has said workers across the country must be paid in US dollars.

“Our demand as workers is informed by the market and currently the market calls for good money,” said ZCTU secretary general Japhet Moyo.

“Just imagine paying your workers in bond when services and products are pegged in forex. Where would the workers get the forex to buy medication for their families and loved ones when pharmacies want forex cash upfront?”

“We never accepted Bond Notes in the first place because we knew it was not money and we have been vindicated when the market rejected it.

“Our memories are still fresh with the 2008 loses, all life savings and pensions just disappeared.”