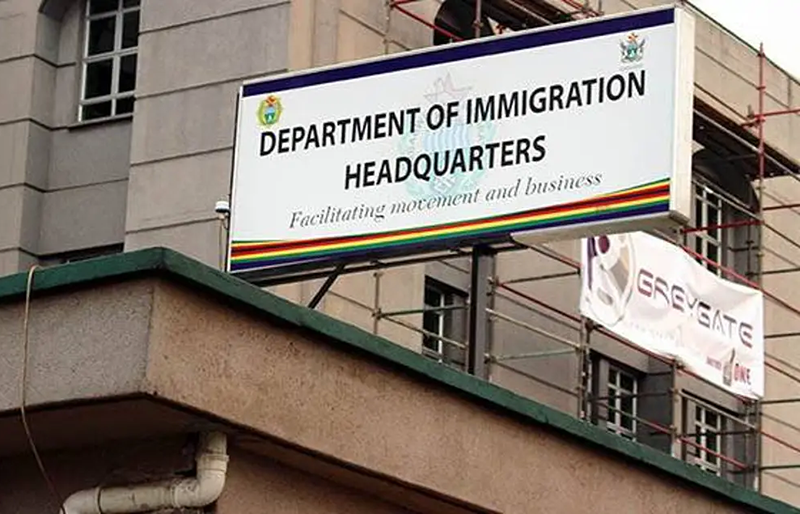 THE Registrar General’s office has confirmed the nation has suspended the issuing of e-passports and other vital identification documents due to a technical fault.

In a statement Sunday, the Registrar General (RG) Henry Machiri, did not say when the fault will be fixed but urged the public not to panic.

“The civil registry department wishes to inform its valued clients and stakeholders that the department is currently experiencing challenges in the issuance of vital civil registration and travel documents due to a technical fault,” read the statement.

“Our technicians are working tirelessly to rectify the situation and members of the public are urged to remain calm and bear with us during this time.

“Members of the public are also advised to disregard messages circulating on various social media platforms. Any information regarding this matter will be communicated by the Department through its formal channels.

“We sincerely apologise for inconveniences caused by this development which we are working around the clock to address.”

Passport seekers nationwide were being sent back home around the country as the equipment breakdown has affected all processing centres.

However, disputes recently erupted between a private companies contracted to carry out renovations at the Harare e-passport centre and their workers over unpaid salaries.