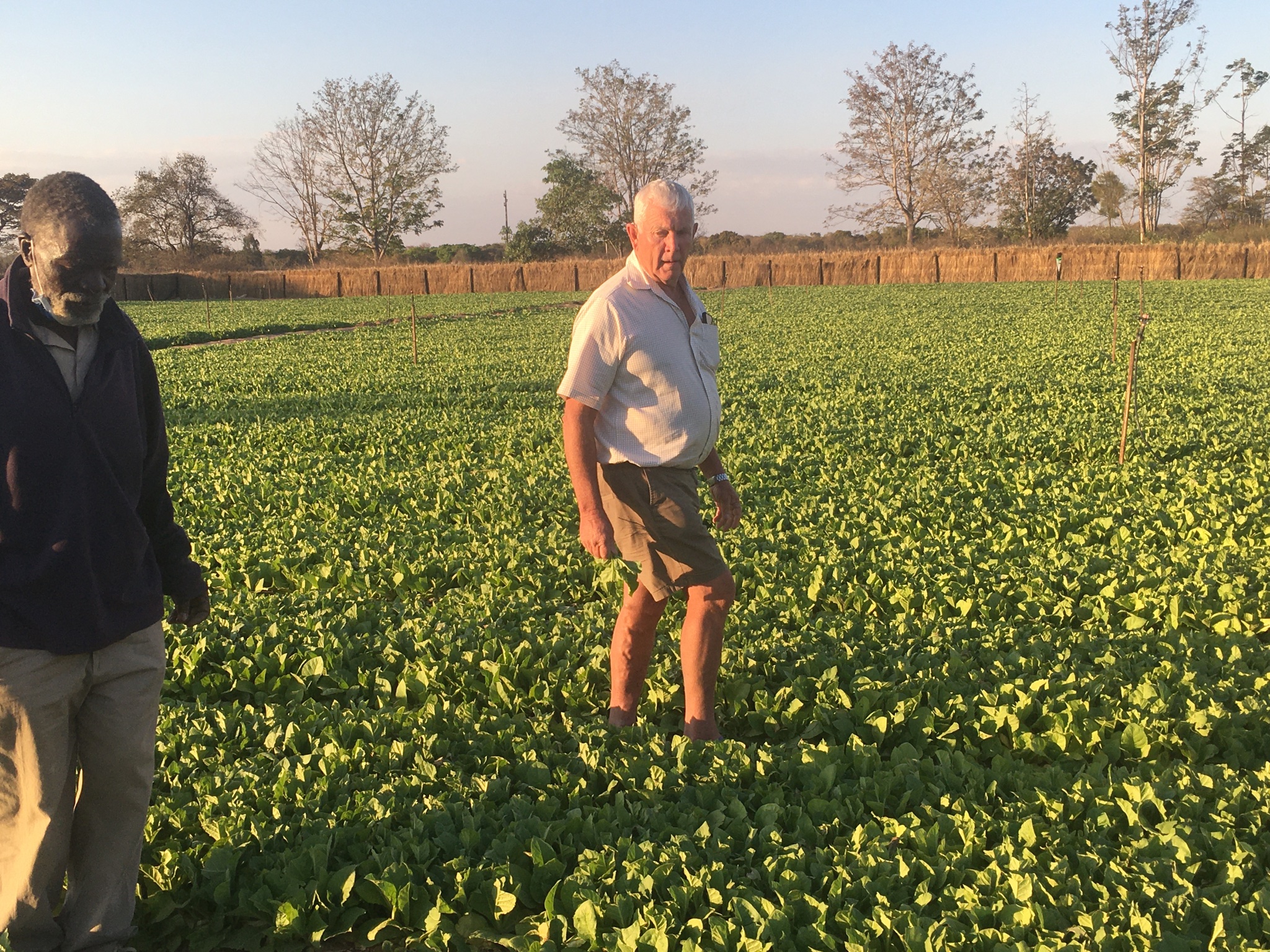 A RUWA commercial farmer, Martin Grobler was Friday evicted from his flourishing farm to pave way for a lands ministry official.

The future of 120 workers and their families at the well-managed farm also remains uncertain following the forced eviction of Grobler.

“Only God knows,” was all Grobler could say after being asked about his next move following the forced eviction.

A lands ministry official, Ivy Rupandi, assisted by dozens of police officers and a sheriff of the court, ordered Grobler to immediately vacate the farm and farmhouse Friday morning. 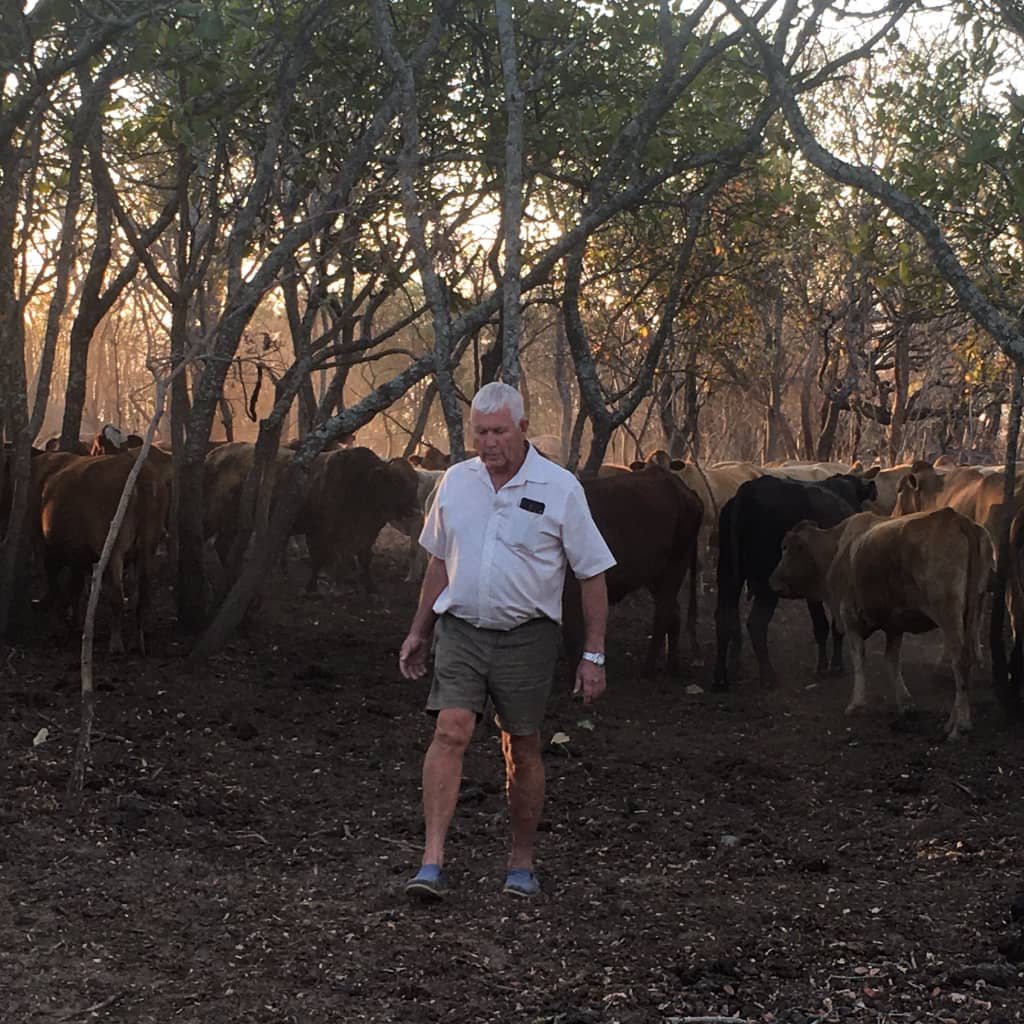 “Rupindi told me that she was now the new owner of the farm before she brought a lorry load of police and a sheriff of the court. These people told us to move out right away,” he said.

Rupindi claims she is the rightful owner of the farm after it was allocated to her by the government a few of years ago under the chaotic land reform programme.

The fate of a 250 cattle herd at the farm, some 40km east of Harare, also remains unknown. Grobler, a third-generation Zimbabwean, is also a successful tobacco farmer and was busy preparing for the crop for the 2020/2021 season. 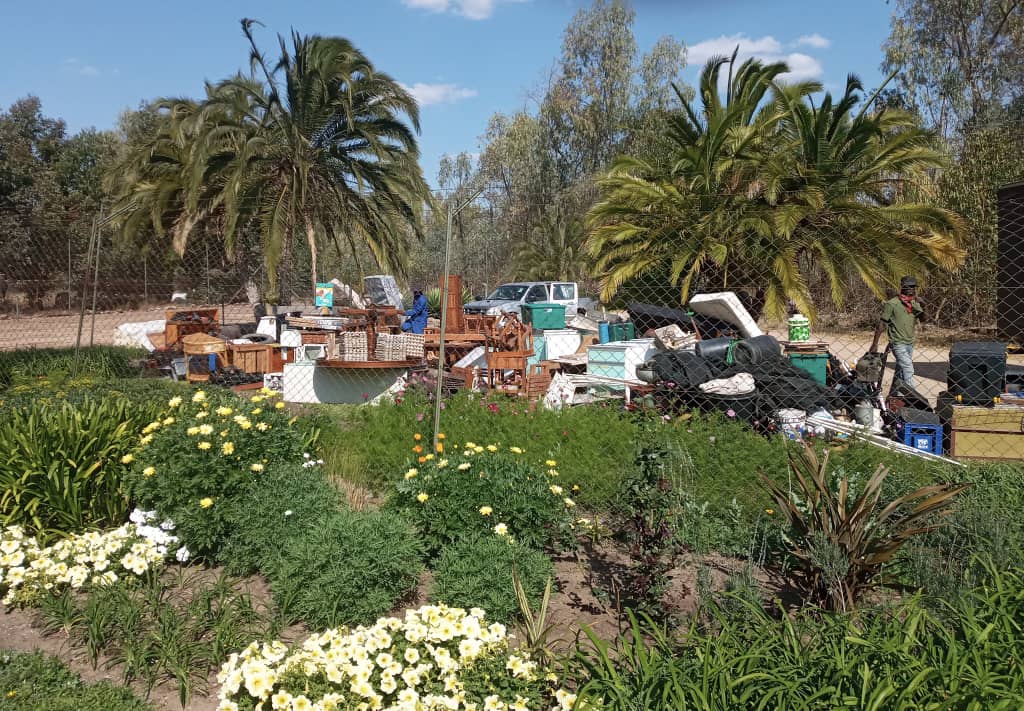 However, efforts by NewZimbabwe.com to get a comment from the government were unsuccessful.

“May you please speak to the Hon. Minister of Information (Monica Mutsvangwa)? She is best placed to comment,” the co-deputy minister of agriculture, Douglas Karoro said.

However, Mutsvangwa’s aide said the minister was unavailable to speak over the phone. 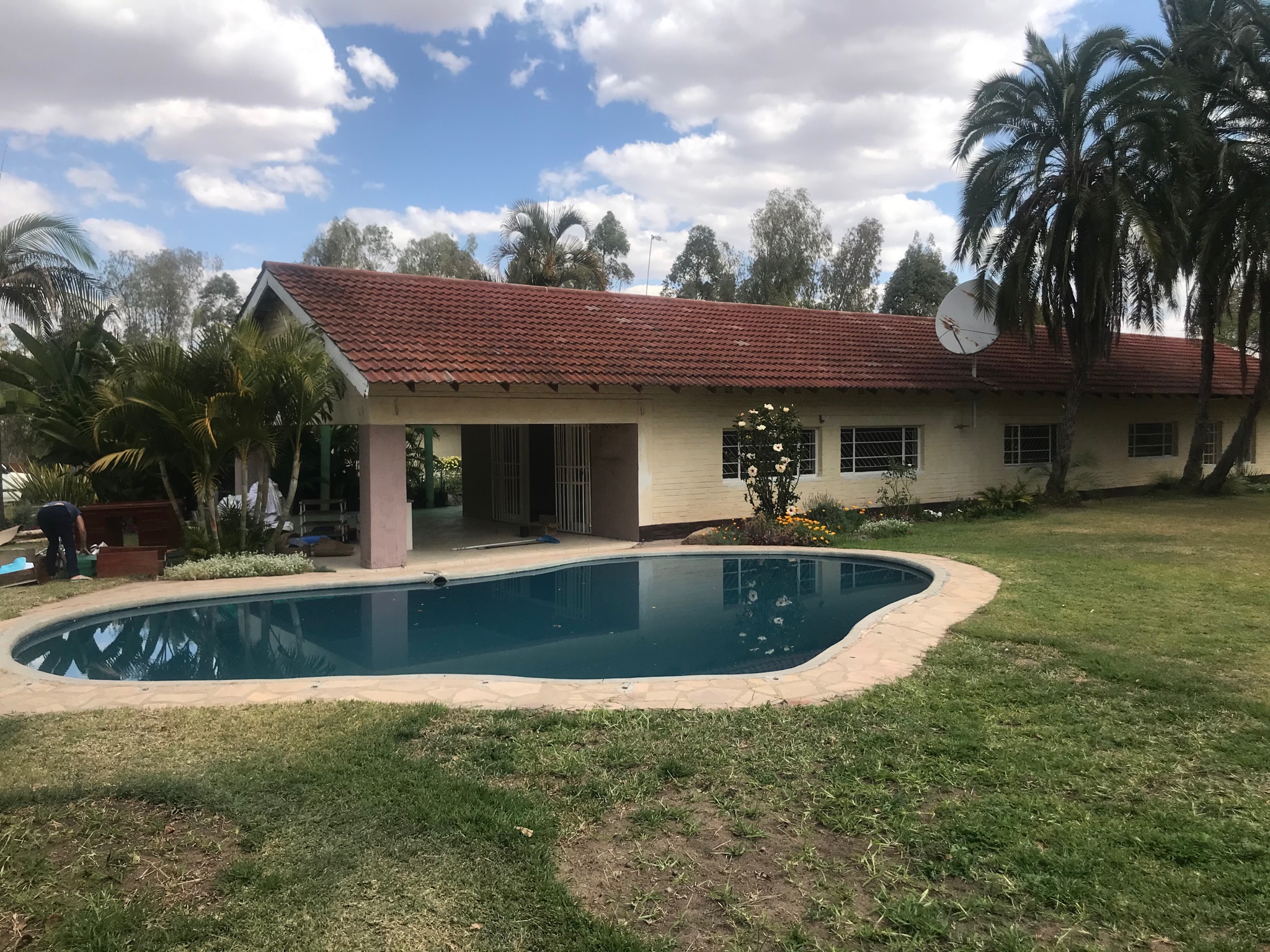 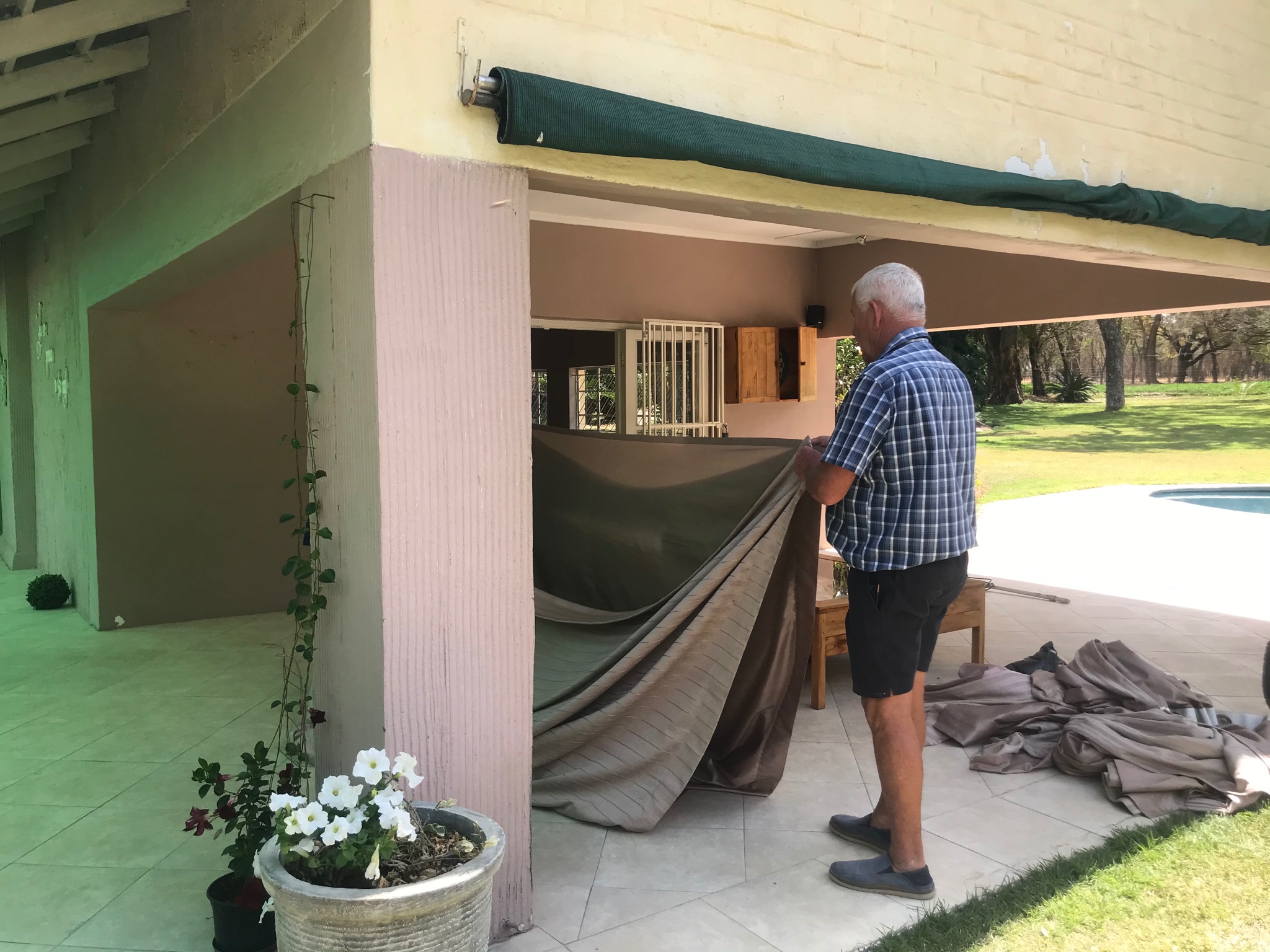