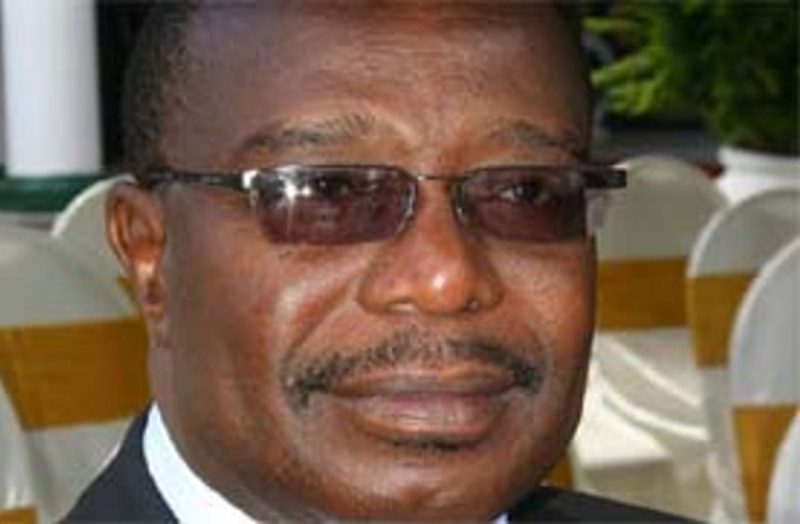 THE Health Ministry has launched a hunt for possible COVID-19 infected suspects who came into contact with the former minister, Sylvester Nguni’s late 82-year-old mother.

The grandmother from Mhondoro in Mashonaland West province died Wednesday from the disease at the West End Hospital in Harare.

She became the fourth Zimbabwean inside the country to die from the deadly disease.

The government has since launched a hunt for potential contacts since she was in almost total isolation at her Mhondoro homestead living with two maids and two cattle herders.

Nguni’s mother had no history of recent travel and none of her relatives from areas with confirmed cases of COVID-19 had made contact with her since the start of the national lockdown.

West End Hospital has since stopped all admissions and patients already in admission are using the upper floors while the casualty department has since been fumigated.

Health Minister Obadiah Moyo confirmed to journalists that contact tracing was underway and her body was being handled in line with laid-down procedures for those who have died of COVID-19, which is burial within the next 24 hours.

“There would be continuous follow-up on all the medical staff who have been working with the patient and everyone else who has been in contact with the deceased.”