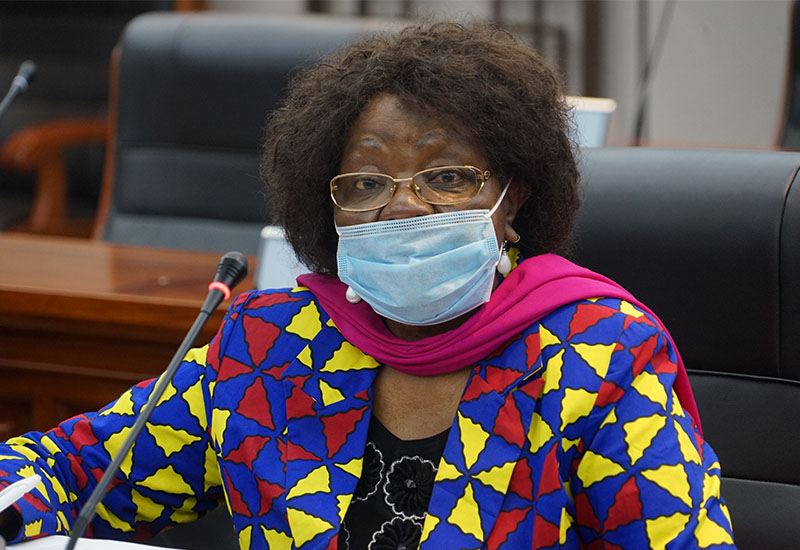 PRESIDENT Emmerson Mnangagwa’s government has appealed to all striking nurses to return to work amid a spike in Covid-19 cases and deaths in the country.

Addressing the media during a post cabinet briefing on Wednesday, Small and Medium Enterprises Minister Sithembiso Nyoni said all the nursing personnel on strike should return to work so that hospitals could minimise loss of lives.

“His Excellency, the President has appealed to the striking nursing personnel to return to work such that the loss of lives can be minimised,” said Nyoni, while standing in for Information Minister Monica Mutsvangwa.

This call comes at a time when the Zimbabwe Nurses Association (ZINA) is on day 48 of industrial action while demanding proper remuneration.

The nurses have gone on strike for the second time this year, due to poverty wages and the lack of personal protective equipment (PPE).

Last month, government promised all the civil servants a US$75 allowance and salary increment of 50 percent.

The nurses union has since rejected the deal describing it as inadequate under the current inflationary environment.

Government also announced that recruitment of more nurses was still under way.

“The recruitment of nursing staff is already underway,” Nyoni said.

Zimbabwe has seen confirmed Covid-19 cases gallop into their thousands in a matter of weeks.