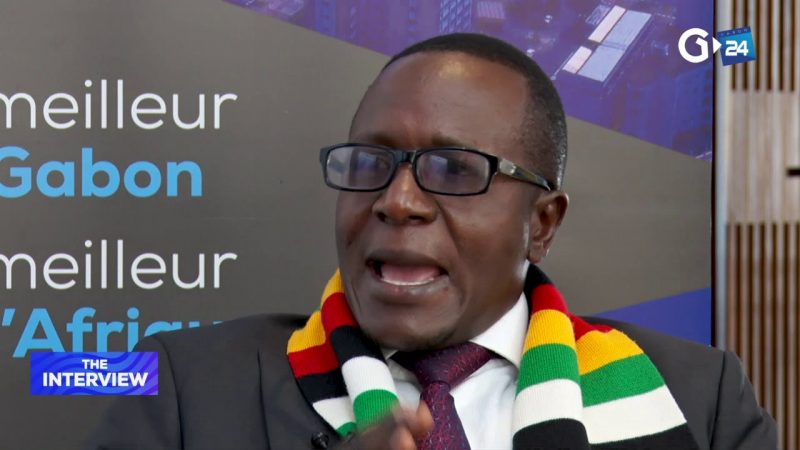 THE government is investigating the fate of thousands of Zimbabweans in China where Africans living in the southern part of that country are being subjected to forced evictions, arbitrary quarantines and mass coronavirus tests.

China is home to thousands of Zimbabweans who live, work, study and operate businesses in that country.

Foreign Affairs Deputy Minister David Musabayana told NewZimbabwe.com Saturday that the Zimbabwean government was yet to ascertain whether any of its citizens in China country had been affected by the disturbances.

“I have spoken to the Chinese Ambassador (to Zimbabwe Zhao Baogang), but they do not have any confirmed cases of affected Zimbabweans yet,” he said.

“On Monday, the Chinese Foreign Affairs Minister will address ambassadors giving them specific details on what is happening. If there are any cases, we are yet to get that because we do not have a consulate in areas that are said to have been affected by this. The Chinese Foreign Affairs office is investigating the cause of the recent attacks,” the deputy minister said.

The forced evictions are reported to be part of China’s fight against imported coronavirus infections. The virus was first recorded in that country before it spread to almost every country in the world.

Most affected Africans are those living in Guangzhou, the largest city in China. The giant Asian country says it has largely curbed its COVID-19 outbreak but a recent cluster of cases linked to the Nigerian community in Guangzhou sparked the alleged discrimination by locals.

The infections in Guangzhou have sparked a torrent of abuse online, with many Chinese internet users posting racist comments and calling for all Africans to be deported.