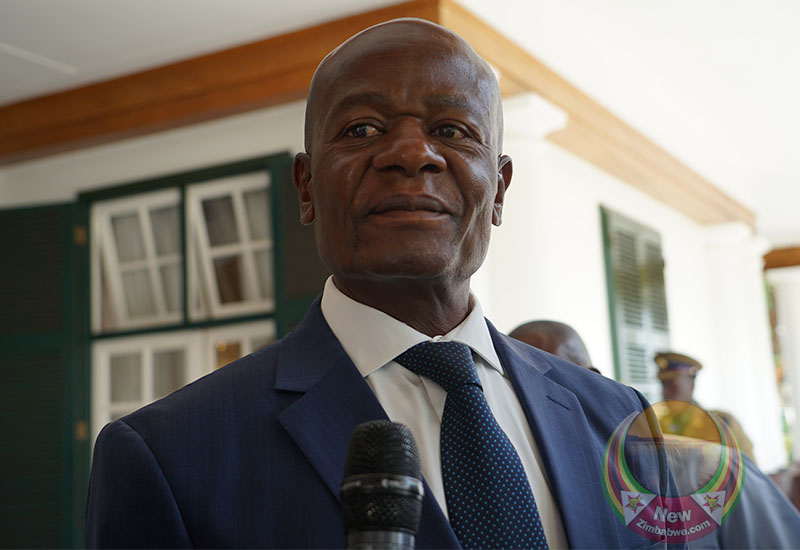 The job action has virtually frozen services at the country’s major hospitals.

Speaking at Tuesday’s post-cabinet media briefing in Harare, Garwe gave a detailed description of the type of flats his ministry was promising doctors at all central hospitals at a cost of $160 million.

“Because of the nature of the health services environment, we have decided to give it priority number one. As of yesterday (Monday), we started embarking on the construction of institutional accommodation.

“We are going to be constructing brand new four-story and five stories middle income block of flats at Parirenyatwa Group of Hospitals, we will also go to Sally Mugabe where we will construct two blocks of a similar nature,” said the minister.

“We will also go to Bulawayo’s Mpilo and United Bulawayo Hospital (UBH).

“The second phase will go to all provincial, district hospitals. We have decided to build within the cantonment of hospitals to ease the effects and costs of doctors and nurses.”

Two blocks of medium density flats will be constructed at all the country’s hospitals.

Added Garwe; “We are going to be including the actual houses or flats in our budget, off-site and on-site infrastructure which is water, sewer and internal road network.

“We are also going to include alternative sources of energy to the solar system, they will be part of that construction, mini supermarkets for provision of groceries and things like that, we are going to have gym facilities within the cantonment area.”