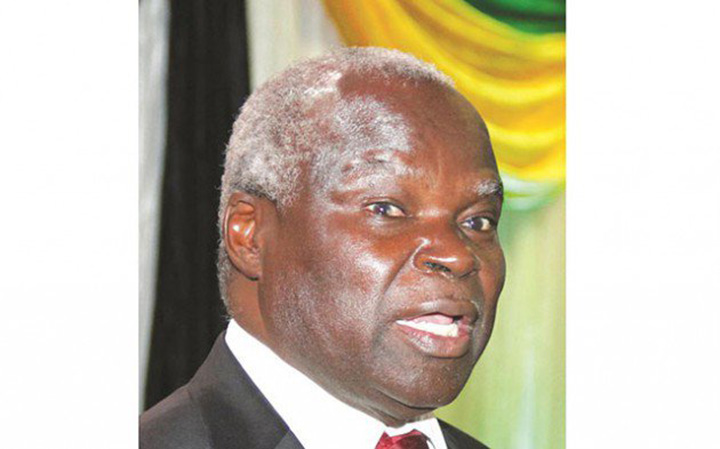 MARONDERA: The government has rejected demands for free residential and business stands by war veterans here as an appreciation for the role they played in fighting for Zimbabwe’s independence.

Earlier this year, struggle veterans in Marondera approached the local council demanding that they be allocated a 20% share for free for the residential and business stands that the municipality was selling.

Further, they wanted council to accord them Freedom of the Town status which would result in them being exempted from paying monthly service charges for their homes.

Marondera town clerk, Josiah Musuwo then forwarded the demands to the local government ministry which rejected them.

Musuwo confirmed to the councillors the response from the ministry during a full council meeting this week.

“Following the issues we discussed as requested by the war veterans, we managed to approach the relevant minister and, unfortunately, the demands were turned down and there is nothing we can do about it,” Musuwo said.

War veterans were in 1997, awarded $50,000 each as package by the State for their participation in the liberation war.

Most of the former freedom fighters are also beneficiaries of the controversial land reform programme in addition to accessing a monthly pension and support with school fees for their children.