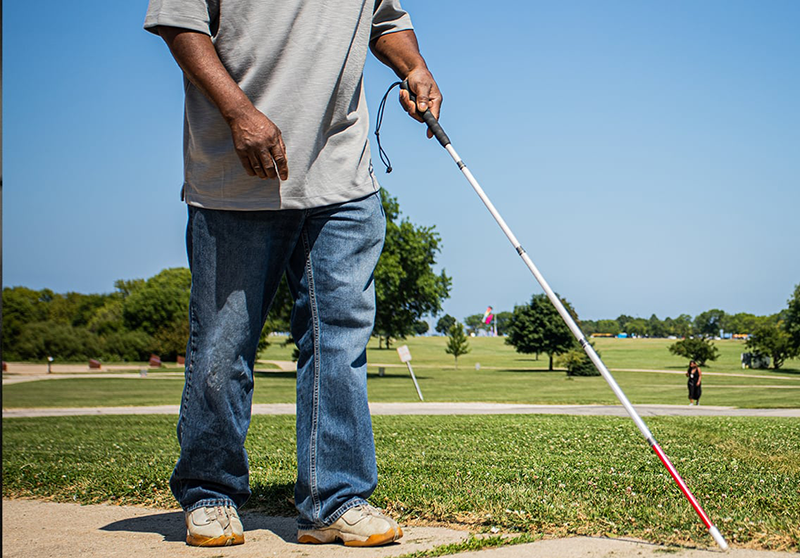 THE Ministry of Public Service, Labour and Social Welfare has failed to provide visually impaired citizens with white canes as promised as part of their World Canes Day commemorations.

Over 300 visually impaired people last week gathered for World Canes Day commemorations in Bulawayo, with hopes of getting free white canes but left the event disappointed after only a few got the walking aides.

White canes are expensive and beyond the reach of many visually impaired people.

Also, the event ended up turning political as officials diverted from the agenda with Zanu PF youths campaigning for the party.

Speaking to NewZimbabwe.com, Themba Moyo, who was among those who attended the event, said supposed beneficiaries were left disappointed.

“Over 300 visually impaired people thronged Bulawayo CBD as we were having World Canes Day commemorations.

“From the start, things were not okay because we had to march across town to our venue at 8am in the morning, but the organisers only came around 11am, meaning people had to wait for over three hours.

“Prior the event, we had been told that the Ministry of Social Welfare was going to provide each and every visually impaired person in Bulawayo with a white cane and we were supposed to go register with our IDs to be part of the beneficiaries so that is what gave people the patience,” he said.

Moyo said people came in their numbers to grace the event with hopes high, but were shocked to see politicisation of the commemorations. 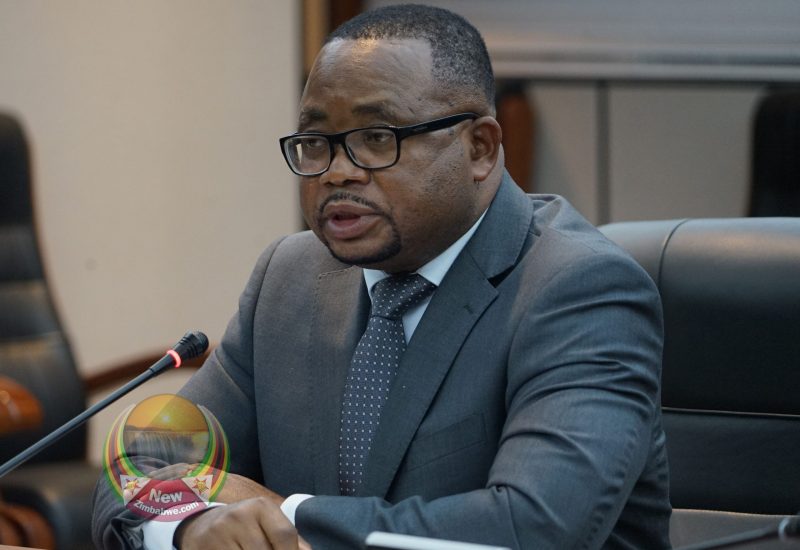 “People came in their number with hopes of benefitting because some of us do not have canes. As the programme was about to end, and it was time for distribution of the white canes, that is when we were told that only 100 canes had been procured by the government as they didn’t anticipate that there would be so many people,” said Moyo.

The group was livid over government’s lack of seriousness and empathy towards people living with disabilities.

“With such an event being held in Bulawayo for the first time, we were very excited and optimistic that this time our government would hear our pleas for help.

But everything turned sour as there was noise, people started complaining because after a long day on empty stomachs, with some coming from faraway places hoping benefit, they really failed us,” Moyo said.

He added: “We were then told those who want the canes were supposed to then follow to Mhlahlandlela Government Complex and collect.

“I doubt if anyone went because we were very disappointed, how then did they expect us to follow to their offices?

“This is clear that we should not be led by people who are not a part of us because they do not understand our struggles.

“If the Department of Social Welfare that looks at visually impaired had a person who is part of our community, they would understand the challenges we go through in trying to acquire white canes because they are expensive and beyond the reach of many.”

Contacted for comment over the debacle, Public Service, Labour and Social Welfare Minister, Paul Mavima professed ignorance saying he was not invited to, nor briefed about, the event.

An anonymous organising committee official under Zimabawe League for the Blind (ZLB) said the Social Welfare department had asked them to mobilise participants to last week’s event, where white canes were set to be handed over to beneficiaries.

“The day did not go the way we anticipated as visually impaired people. We thought we would benefit from this event but that did not happen. Very few white canes had been procured whilst we had mobilised so many people who needed them,” she said.