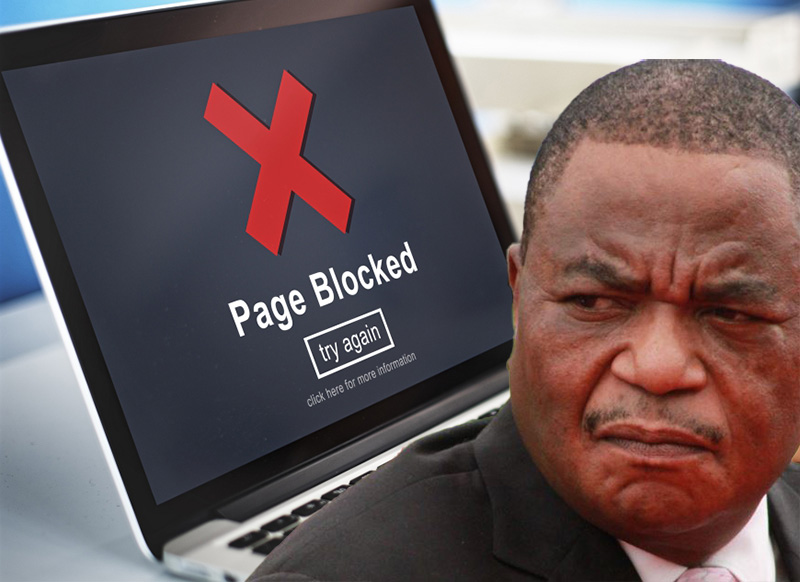 This was revealed in messages sent to subscribers by mobile telecoms provider, Econet Thursday, following three days of internet blackout at government’s directive.

“Dear valued customer, Please be advised that the internet is back online under a directive that the Facebook, YouTube, Whats App, Twitter will remain closed until further notice. Any inconvenience is sincerely regretted,” said the mobile service provider.

This follows violent protests over government’s unpopular Saturday announcement prices of fuel have risen to more than double.

The fuel situation provided spark to an already volatile situation that has seen prices of goods and services spike.

Protests witnessed since Monday saw three people who include a police officer killed, while 600 were arrested for taking part in the most violent public unrest since the 1998 food riots.

In attempts to forestall the skirmishes, government has responded with brute force on alleged perpetrators coupled with threats for a crackdown on the opposition MDC.

Government followed with the blocking of the internet at the inconvenience of many.

The order to freeze the internet was linked to acting President Constantino Chiwenga.

This has elicited strong condemnation among locals who feel their country’s rulers were violating their rights to access to information.

The blocking of the internet and social media has also affected business, government and media firms which also rely on the technology during their day to day business.