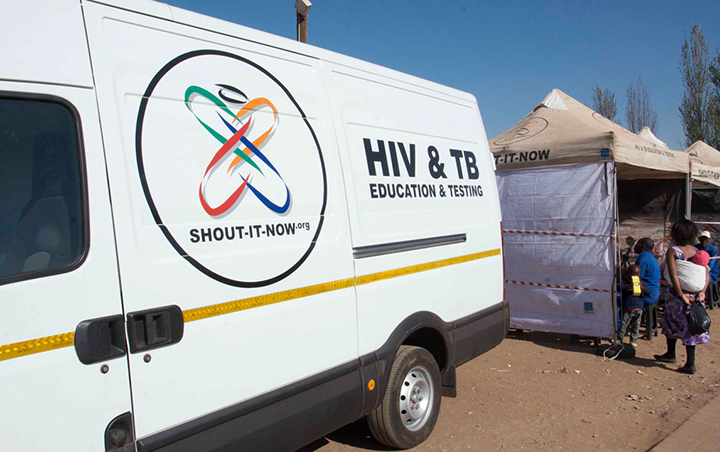 THE government has revealed plans to rope in prophets and traditional healers in ongoing efforts to combat the high burden of tuberculosis and HIV in the country.

This was revealed by deputy director, HIV/Aids and TB unit in the Ministry of Health and Child Care, Dr Charles Sandy while addressing health journalists and senior media personnel during a media sensitisation workshop on TB-HIV last Friday.

The workshop was organised by the International Union Against Tuberculosis and Lung Disease working with the Health Ministry.

In his comments, Sandy lamented the continued prevalence of TB and its effects on HIV positive patients.

He said efforts to combat the TB menace would be futile if government continued to ignore the activities and the influence wielded by traditional healers and religious leaders among locals.

“We have seen that within a significant proportion of our population, their first port of call when they get ill is the traditional healer or the church and sometimes they spend too long a time before a diagnosis is made,” Sandy said.

“We hope that by engaging these particular groups of leaders and also providing them information on TB, they would then be able to assist in early referral of TB cases to our facilities.

“This will then help us to actually identify some of the missing cases that we think we have much earlier and initiate them on treatment.”

While traditional medicine and spiritual solutions to people’s problems is something recognised in the country, there has been continued conflict between clinical and supernatural remedies to diseases.

Sandy said authorities will not seek to interfere with how traditional healers and religious leaders deal with their clients but would provide information and a platform to clarify misconceptions about the airborne disease.

“We hope that, as we engage in these kinds of processes, awareness will improve, and we see attitudes changing on how they deal with TB patients.

“As a country, we are still seeing that our TB is affected by late presentation both from the community and within our health services.

“So, we encourage our communities to seek treatment early, ensure that they complete treatment.

“With those simple measures of early treatment, we can make a very big dent on the epidemic of TB.”

The programme is targeted for the next quota and shall be conducted through holding workshops with traditional healers and religious leaders.

Zimbabwe is among the 30 high TB/HIV burden countries in the world with children of below five being among those infected.

Most TB cases occur among people who are HIV positive but it is possible for HIV infected people to be treated of the disease.