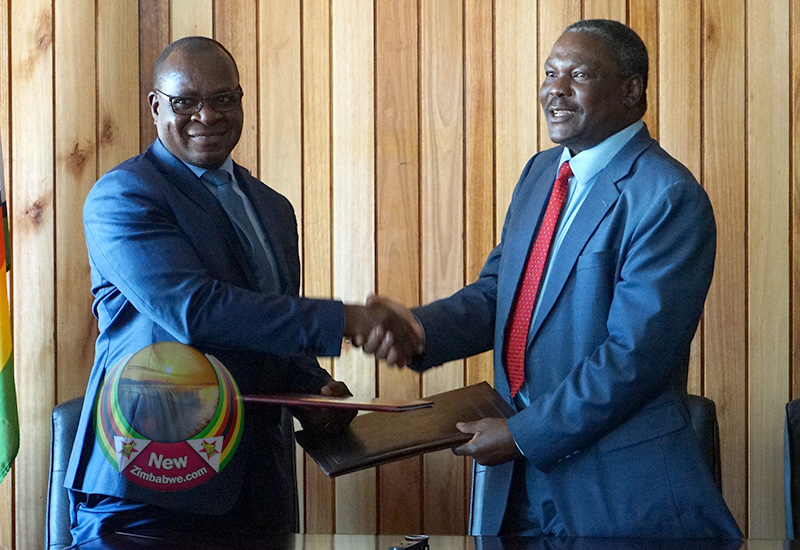 GOVERNMENT says it will clear the country’s passport backlog of more than 400 000 within the next three months.

This follows the purchasing of consumables that had stalled progress in the printing of ordinary passports by authorities.

Addressing journalists during a signing ceremony for passport consumables between the Home Affairs Ministry and Fidelity Printers and Refiners at Mukwati Building on Tuesday, permanent secretary Aaron Nhepera pledged government’s commitment to clearing the backlog within 100 days.

“The consumables will no longer be bought in US dollars but will be paid in the local currency through Fidelity Printers.”