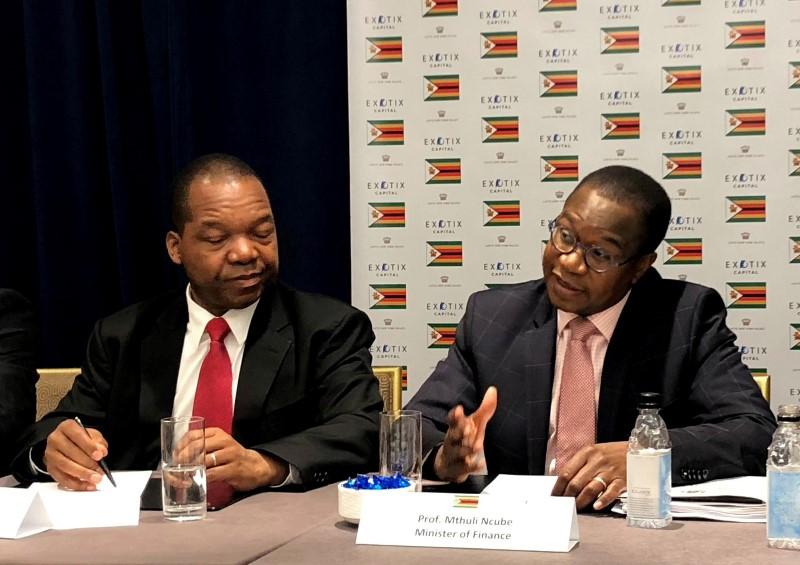 ZIMBABWE is set to introduce a 200 dollar note to anchor the current family of local bank notes whose value has been eroded by inflation.

State media reports that government, through the central bank, will this year put into circulation, new $50, $100 and $200 banknotes with the lowest of the three set to be introduced first.

But these have since made it inconvenient for locals who now find themselves having to carry wads of bank notes with them to undertake normal over-the-counter transactions.

While the country now uses mobile money in tandem with physical cash, most locals still require cash for some petty transactions such as paying for transport which has largely remained a cash-based industry.

Currently, around $1,4 billion in cash is circulating, up from around $400 million a year and half ago.

Former opposition legislator and now RBZ Monetary Policy Committee member, Eddie Cross, told state media “the only new note which is due to come in shortly is the $50 note”.

“There are already plans to introduce some higher denomination notes this year,” he said.

Government has adamantly refused to dump the use of the local currency even when there have been clear signs the local market preferred the US dollar which is now largely being used in both formal and non-formal transactions.