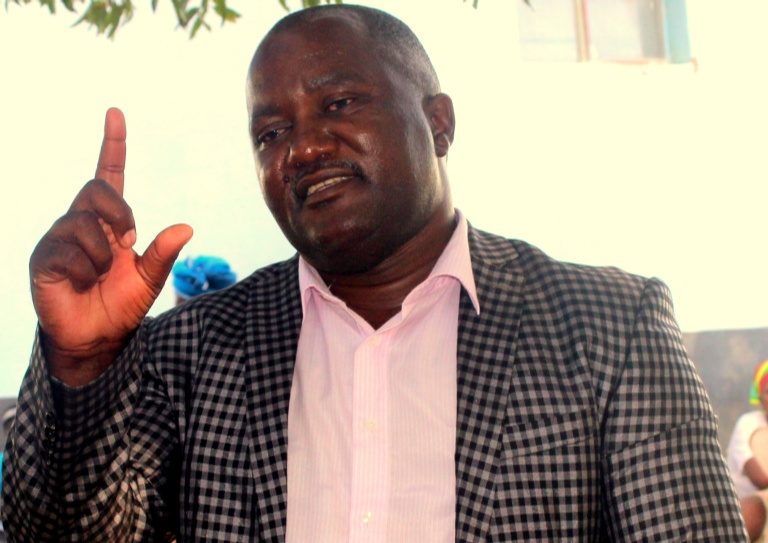 Masvingo: Government is set to ease its 21-day lockdown measures with informal traders who sell farm produce expected to get the green light to start selling the perishables at designated market places, Masvingo State Minister Ezra Chadzamira has said.

Chadzamira said government understood the damage the national lockdown has brought on people’s livelihoods especially on informal traders who survive from hand-to-mouth.

He said authorities were looking at ways of allowing limited numbers of women to sell their products at shopping centres in a controlled manner.

“Those who sell perishables are the most hard-hit and we understand their pain.

“We are looking at the feasibility of allowing a small number of women to sell each day,” he said.

Turning to the provincial update on the COVID 19 pandemic, Chadzamira said the province has not yet confirmed a single case after five people from the province have been tested for the deadly disease.

“Of all the cumulative number of tests conducted in the country, five were from this province. It is a good thing that we have not had positive cases, but that should not make us too comfortable since the risk remains very high,” said Chadzamira.

The minister, who also chairs the Masvingo Provincial Covid-19 Taskforce which comprises several subcommittees, said authorities were planning to mobilise testing kits for each of the province’s seven districts.

“The idea is to capacitate each district to conduct its own tests as part of the decentralisation of the testing process. The fight against the spread of coronavirus demands more rigorous testing than what currently is happening,” Chadzamira said.

Currently, all tests are conducted at the National Microbiology Reference Laboratory in Harare.

Chadzamira said authorities were currently seized with resource-mobilisation aimed at boosting the isolation centre being created at Rujeko Clinic.

Currently, the isolation centre can only accommodate 10 patients at a time.