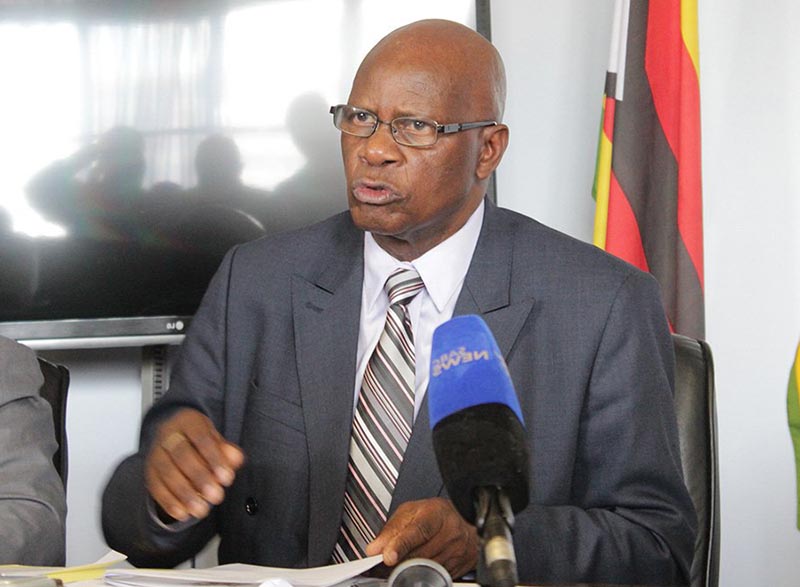 THE government has an obligation to compensate all home owners whose illegal houses were demolished by local councils after they were duped by land barons to build homes in undesignated areas.

This was said by acting Zanu PF spokesperson Patrick Chinamasa while briefing journalists at the weekend.

He said all houses in urban areas built on unapproved areas will be demolished to allow for proper planning and affected residents will be resettled elsewhere.

Thousands of homeowners in Harare and Chitungwiza have lost millions of US dollars to land barons who connived with corrupt council officials to dupe desperate home seekers.

However, Chinamasa warned that the land barons and the council officials would be prosecuted and forced to pay back all the money they took from home seekers who have lost their homes due to ongoing demolitions.

“Criminally or through civil action, we should go after them to recover any compensation for those who have been affected.

“What we are saying to government is, ‘government should come in; do proper planning without regard to where the house is’. The Physical Planning Department should do what was supposed to have been done in the first place. They should go into communities and engage people politically to have their by-in.

“They should be relocated and compensated. As we compensate those affected, we should also go against those who put these structures without proper planning.”

Meanwhile, Chinamasa has accused MDC Alliance councillors and senior officials, of corruption in the allocation of residential stands in urban areas.

“From the outset of the new councils after the (2018) election and to herald their corrupt character, the MDC led local authorities in Chitungwiza abandoned the checks and balances that the accounting officer had put in place in the allocation of stands putting aside the proper procedures with over 800 stands allocated without following laid down procedures,” he alleged.

Recently, senior Harare City Council officials including former mayor Herbert Gomba were arrested for illegally selling council land and the matter is before the courts.