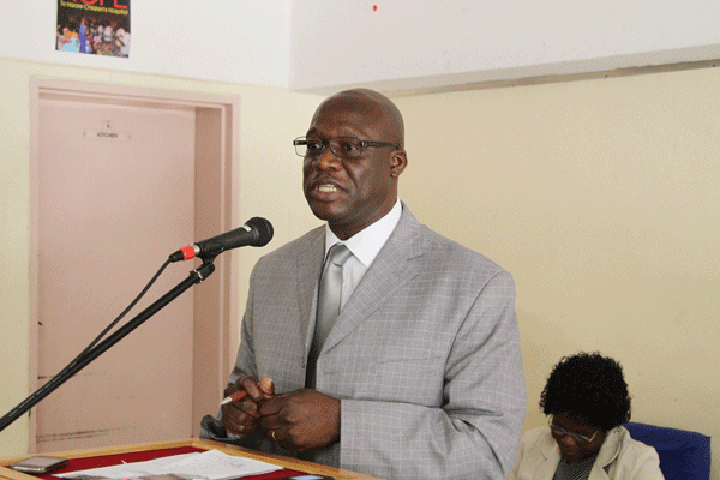 HARARE: The government on Wednesday said it commenced disciplinary hearings against junior medical doctors who embarked on a month-long strike action.

Health and child care secretary Gerald Gwinji said the hearings “will be fair and transparent”.

Government encouraged the striking doctors returning to work to subject themselves to the process and dismissed as “misleading and inaccurate” rumours that those who presented themselves before the disciplinary committees were facing possible dismissal.

“As per collective bargaining agreement, senior doctors have also been incorporated in the hearings as part of the tribunals and observers to ensure fairness and transparency to the whole process,” Gwinji said.

“[The] ministry, therefore, encourages affected doctors to subject themselves to due processes and appreciates the commitment of those who have presented themselves for this process. We thank those doctors who have resumed duties at their station.”

Disciplinary hearings against doctors who participated in the industrial action started on Friday. Government advised returning doctors to apply for salary advances if they were facing financial challenges.

On December 22, the Labour Court declared the strike by Zimbabwean doctors as illegal and ordered them to return to work.

The junior doctors have been on strike since December 1, 2018, demanding payment of their salaries in United States dollars, revival of State-initiated vehicle loan scheme and provision of necessary equipment in hospitals, among other issues.

The government agreed to meet all the demands, but indicated it would not pay the doctors in foreign currency.