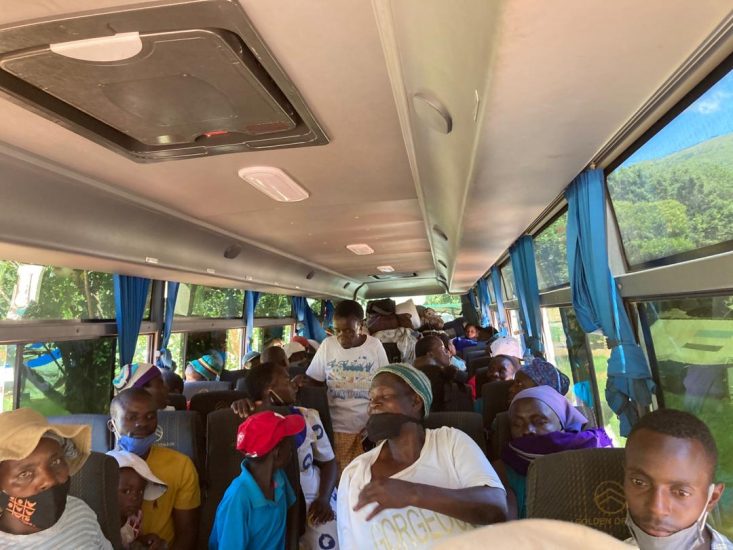 THE government has announced several evacuation centres in Manicaland province as the threat of tropical depression Chalane looms.

With the memories of the devastation caused by Cyclone Idai in 2019 still fresh in their minds, some residents in the province have moved to safe places.

Information ministry secretary Nick Mangwana said civil protection teams have been mobilised to be on high alert as Cyclone Chalane is anticipated to hit the eastern region of Zimbabwe Wednesday.

“Evacuation is currently underway in Chimanimani as government prioritises residents’ safety, just in case Cyclone Chalane hits the area with a devastating effect. These in the pictures are being evacuated to St Patricks and Mutambara Mission,” he said. 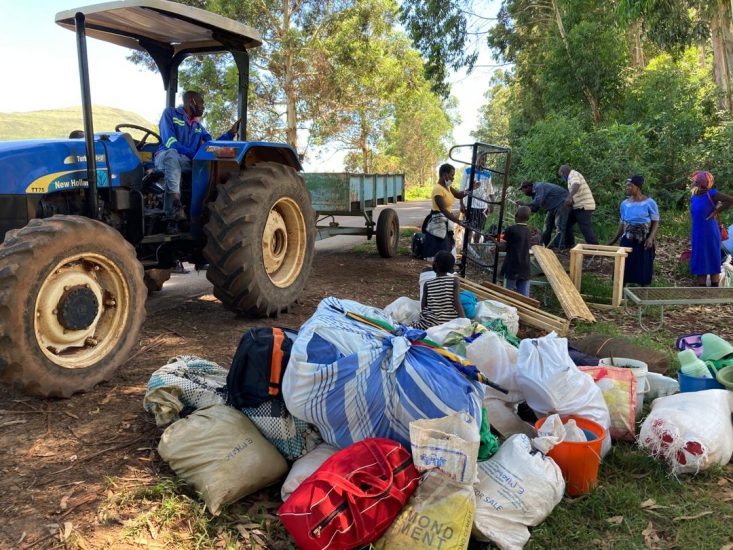 Some affected people are still staying in tents as the government is struggling to build new homes for them.

An estimated 270,000 people were affected by the storm.