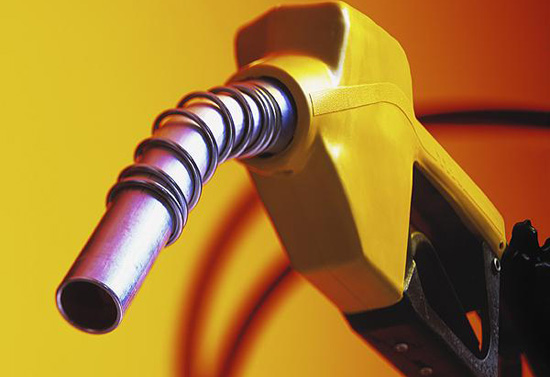 ENERGY and Power Development Minister Simon Khaya Moyo has revealed government’s acquisition of Trek Petroleum, inviting scorn from legislators who queried government’s apparent invasion of the retail sector.
Addressing backbenchers in parliament on Wednesday, Moyo said the firm was acquired through government’s petroleum agent, National Oil Infrastructure Company (NOIC) of Zimbabwe, formerly NOCZIM.
“As recently as this week, we NOIC we bought Trek, some of you know Trek,” Moyo said.
“We want to see the increase of our outlets in terms of Petro Trade and indeed, in terms of Trek that we have just purchased.”
Moyo did not reveal more details over the deal although he assured the House that government was keen to stick to world trends in fuel pricing in the wake of recent price increases in the country.
However, the minister’s admission government had encroached into fuel retailing torched a storm as MPs, led by Magwegwe legislator Anele Ndebele, questioned the controversial venture.
“Is that not crowding out private companies from selling petrol and at that rate, are we not going to see a government that opens sadza restaurants?” Ndebele said as a follow up.
In his response, Moyo insisted the move was a security strategy oriented towards protecting citizens against price hikes than for profits.
“If we leave the entire market in the hands of monopolies, you would find that the price of petrol tomorrow will be $5 per litre and others will go to $6 or whatever price.
“Certainly, the country will be at standstill,” Moyo said, adding, “it was necessary that government also plays a part to monitor the prices of this very important commodity”.
“If we do not do that, there is nothing else that will remain moving … I do not think it will be fair to say government must not be seen to be participating in this area which is very crucial and is a security area actually.”
The minister continued; “So, you cannot afford to ignore and leave people on their own and say let Total or any other private company do as they please. We cannot do that.
“So, we are going to see an increase actually in terms of competition, even with government on this area in terms of Petro Trade or as I have said, the new ones who have just purchased.”
Ndebele probed further, asking whether government’s purported interest in the fuel sector was not well taken care of already by NOIC, adding that acquisition of Trek defied “all text book economics”.Advertisement

But the Minister insisted it was government’s responsibility to look after its citizens.
“We cannot just look back and shy away from our responsibilities…so, we shall continue with that policy until we find ourselves in a situation where we can say, protection is sufficient,” said Moyo.
In 2016, Trek Petroleum was reported to be owning 24 service stations countrywide began operating in 2010 and has employed about 600 people.