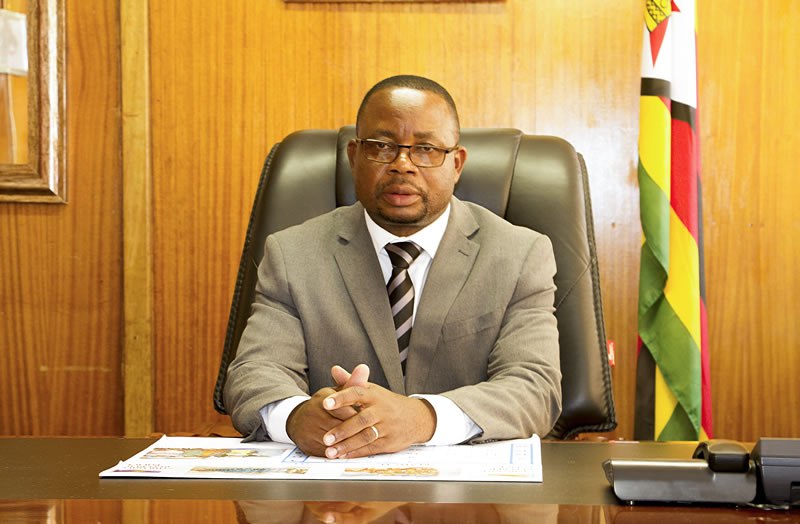 A PROMINENT teachers group and government have taken different stances over the retention of corporal punishment in schools with the former saying it was a good method to instil discipline among students.

In a list of demands presented to President Emmerson Mnangagwa during a state house meeting on Friday, the Progressive Teachers Union of Zimbabwe (PTUZ) warned of deteriorating levels of discipline among adolescent scholars if there were no alternatives to the scraping of corporal punishment.

“Some statements by government officials in relation to indiscipline by learners in schools are having the effect of abetting that scourge,” PTUZ said.

“We do not advocate for corporal punishment, but if we are not careful, we will soon face the problem of South Africa.

“Cases that come to mind are the case in which in Zaka district, a teacher was attacked by a learner at Mutonhori High School. The same happened in Lupane district and Ihlathi secondary school in Bulawayo.”

After the meeting, President Mnangagwa said he was not ready with a response to the teachers’ demands but was going to go through their presentation and come up with a much detailed response.

However, as if to pre-empt its response on the corporal punishment part, government has said that it was considering completely doing away with the disciplinary method beginning next year.

Both Justice Minister Ziyambi Ziyambi and Paul Mavima, Higher and Tertiary Education Minister, have said that the government would next year amend the Education Act which will also have provisions to outlaw corporal punishment.

“The law will basically outlaw corporal punishment as a way of disciplining a child,” Mavima told the state media recently.

“We have to come up with alternative ways of disciplining and do away with canning.”
Corporal punishment has divided Zimbabweans with parents who were canned during their school days saying it should remain while some say it was outdated and was tantamount to child abuse.