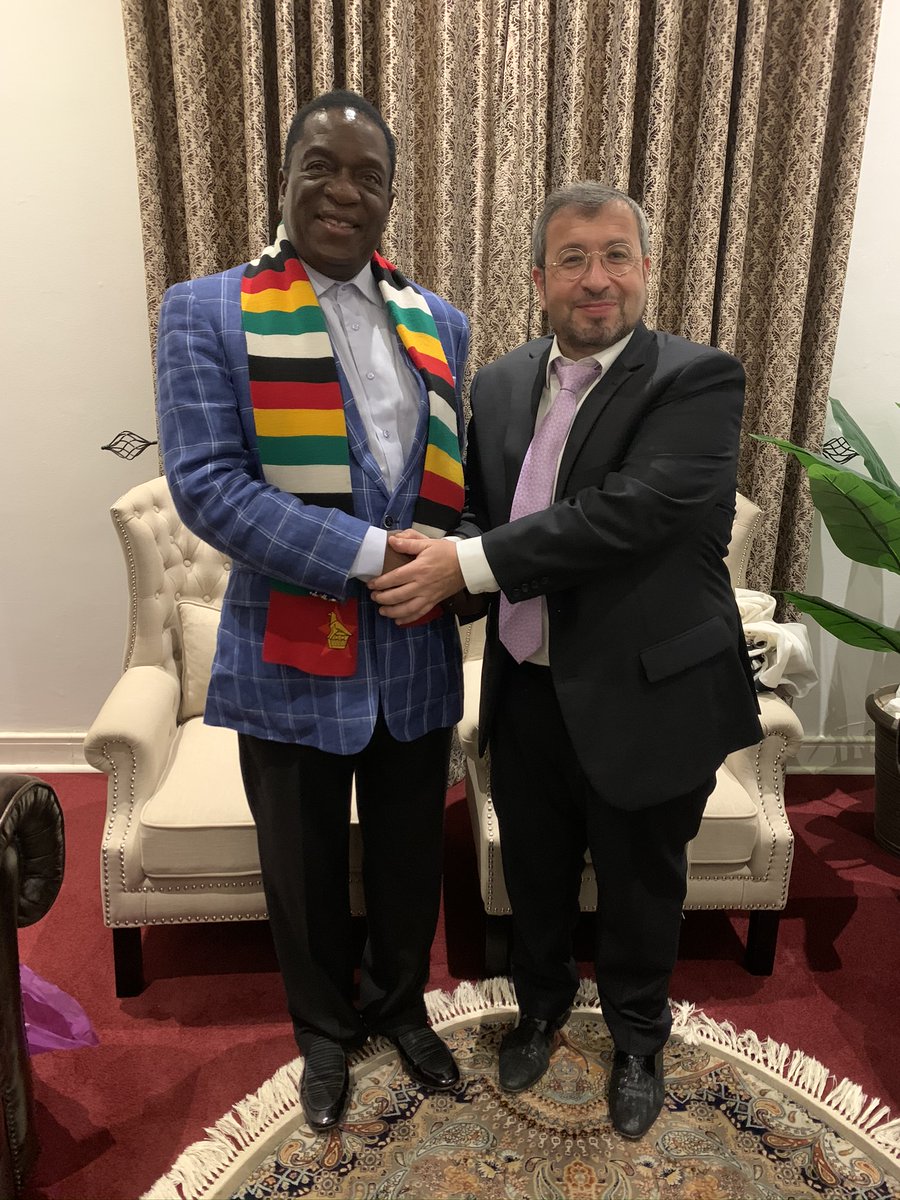 THE Zimbabwean government on Monday announced the termination of the appointment of Moshe Itzhak Osdaicher as the country’s honorary consul in Northern Israel.

The termination is with effect from February 2021, spokesperson for Zimbabwe’s Ministry of Foreign Affairs Constance Chemwayi said in a statement.

The ministry did not give reasons for the termination of the appointment.

“This means that Mr. Osdaicher does not hold any functions, privileges, and immunities attached to this post as expressed in the Vienna Convention on Consular Relations, 1963 and he no longer represents the Government of Zimbabwe in any capacity,” Chemwayi said.

Zimbabwe’s foreign ministry thanked the Israeli national for his efforts during his tenure as honorary consul and expressed its desire to maintain and strengthen relations between Zimbabwe and Israel.