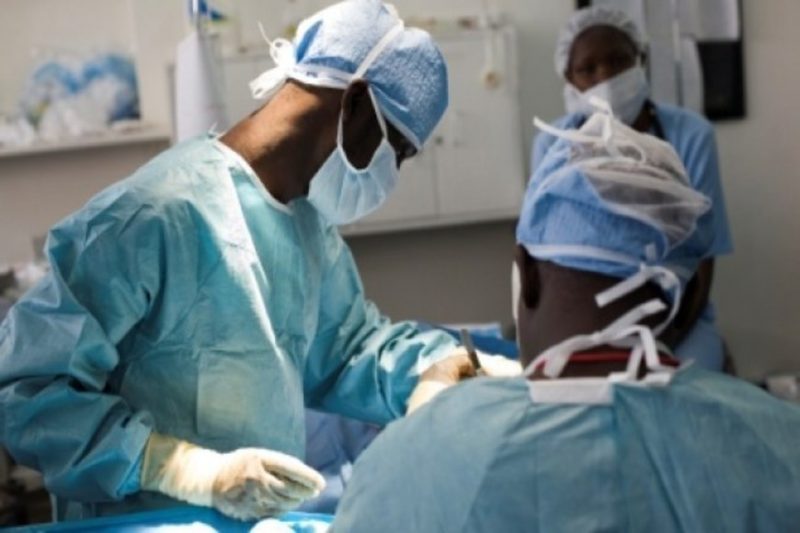 THE government has threatened to withhold salaries for striking doctors as negotiations failed to yield the expected results three weeks after the medics downed tools.

In a circular to senior officials Tuesday, health ministry permanent secretary Gerard Gwinji reportedly said doctors who had been absent from work for 14 days would not be paid both their salary and allowances.

Spokesman for the Zimbabwe Hospital Doctors Association (ZHDA), Mxolisi Ngwenya told Reuters that doctors would continue with the strike until their grievances are resolved.

“Members have stated that they are not going back to work. Instead of threatening our members, we urge the ministry to go on to resolve the root issues as they are aware that we have genuine grievances,” Ngwenya said.

Health Minister David Parirenyatwa told parliament this Wednesday that he would want the professionals’ demands to be met but, unfortunately, treasury cannot budge from the $540 per month blanket on-call allowance – a “50 percent” increment – in an economy with limited fiscal space.

Said the minister, “What finance is saying is if you do that for doctors remember the other repercussions for the other sectors, but we are saying let’s take health as a priority.

“If there was a way, I also want my doctors to be smiling, be at work and perform with quality…”

Asked on his recent statement which claimed an agreement had been reached, Parirenyatwa insisted an agreement was reached albeit in the absence of the doctors who walked out of the talks.

The legislature’s health portfolio committee queried how an agreement could be reached in the absence of such a critical stakeholder.

“How can an agreement be reached without such key people, the very people who started it?” asked legislator Douglas Mombeshora.

Parirenyatwa insisted that an agreement was reached with the doctors represented by their colleagues from the sector in the tripartite negotiating forum which resulted in nurses – who had also downed tools – returning to work while the doctors continue to abscond duty demanding more.

He reiterated his appeal for them to return to work.