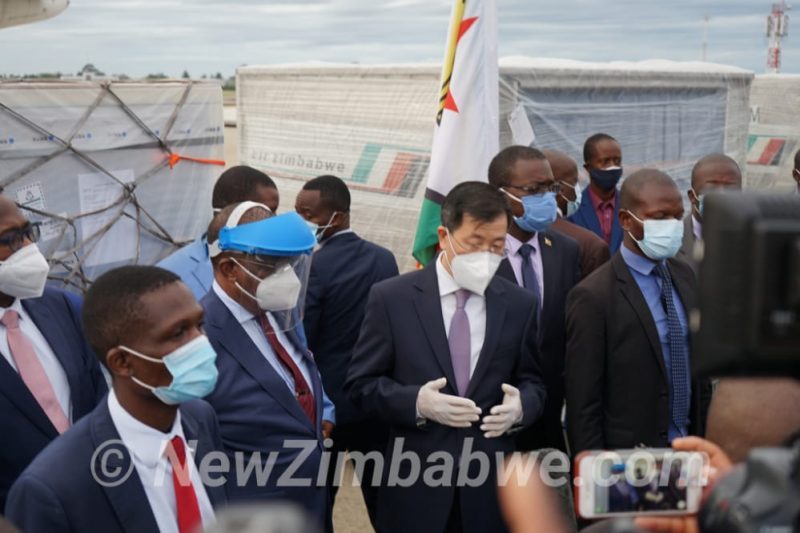 ZIMBABWE will buy an additional 1.2 million Covid-19 vaccine doses from China at a preferential price, President Emmerson Mnangagwa’s spokesperson said on Wednesday, after Beijing agreed to give more free doses to the southern African country.

Zimbabwe began Covid-19 vaccinations last week after receiving a donation of 200,000 doses from the China National Pharmaceutical Group (Sinopharm). The government initially aims to inoculate health workers, security forces and journalists, among others.

Chinese ambassador Guo Shaochun said that his country had decided to double its donation of vaccines to 400,000 as part of its “solidarity and action” with Zimbabwe.

Mnangagwa’s spokesperson George Charamba said the government, which had already bought 600,000 doses from Sinopharm and is expecting to take delivery of them next week, would increase its purchases from China.

“Zimbabwe is also procuring more vaccines from China at a preferential price. Zimbabwe is set to purchase another 1.2 million doses from China,” Charamba wrote on Twitter.

That would bring to 1.8 million the number of doses being bought from China.

Charamba was not reachable on his mobile phone for further comment.

Mnangagwa’s government has not yet disclosed how much it is paying for the vaccines from China. Authorities in Harare have also said Russia and India have donated 87,000 doses in total.

More than two thirds of Zimbabwe’s 35,910 coronavirus infections and 1,448 deaths have been recorded this year, according to a Reuters tally.

India has also pledged to donate 100,000 shots to Mozambique, the government said.

Namibian officials said Beijing would donate 100,000 doses of vaccines and that India would donate 30,000 shots.