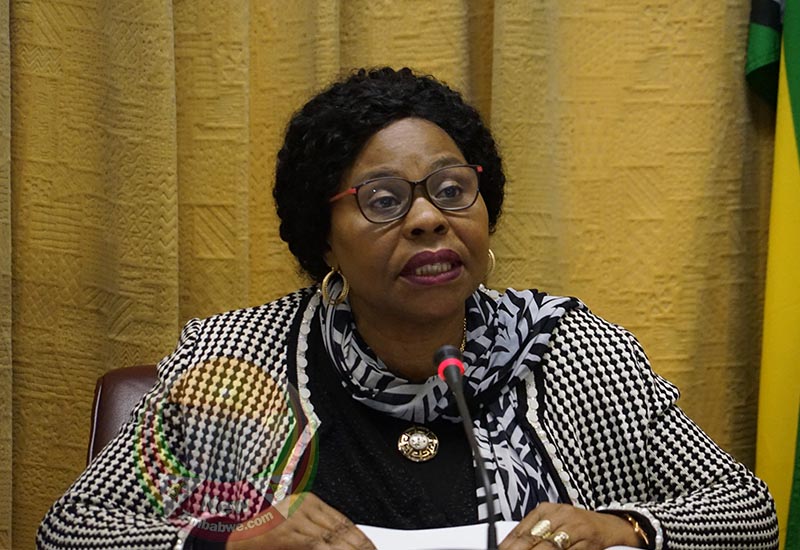 The move is also aimed at safeguarding gold leakages as well as provide closer attention to the welfare of artisanal miners whose activities have often resulted in fatal mine accidents and physical clashes.

This was announced by Information Minister Monica Mutsvangwa at a post cabinet media briefing in Harare on Tuesday.

“The centres will be operational by the 1st of October 2019,” Mutsvangwa said.

“Fidelity printers and refineries will provide the initial capital for the establishment of these gold buying centres and also they will fund the capacitation of miners supplying the gold centres.”

Mutsvangwa added: “This should result in the application of better mining methods and increased recoveries.

“This development will result in gold centres being brought closer to the gold miners, thus facilitating increases in gold deliveries to Fidelity Printers and Refineries.”

“It will be followed by another phase which entails the establishment of another five gold centres. The objective is to have all provinces host gold centres,” he said.

“The number per province will obviously be determined by the geological formation and by the suitability of the gold centres to harness the small-scale mining activities on gold.

“There are a number of objectives in terms of establishing gold centres which include the capacitation of the small-scale miners to be able to produce more gold.”

Chitando further said move shall see government take a more active approve in controlling the often disorderly activities of artisanal miners, some of who find themselves killing or injuring each other during skirmishes over mining claims and related reasons.