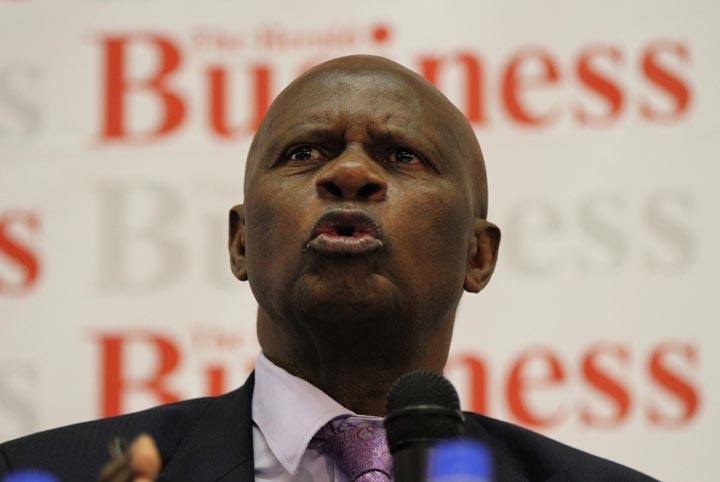 PRESIDENT Emmerson Mnangagwa’s government has released a tight 2017 bonus payment schedule that shall see the army paid first next month with the last of its bloated workforce set to receive their 13th cheque on the eve of this year’s harmonised elections.

Said the civil service boss; “You will recall that through his 2018 National Budget Statement, the Honourable Minister of Finance and Economic Development made a commitment to pay the 2017 13th Cheque on a staggered basis, guided by revenue inflows, as well as taking account of cash flow requirements of other National Programmes, such as the General Elections.”

The Zimbabwe National Army shall, as per tradition, be first to receive their bonuses starting this March. They will be paid same month as the Air Force of Zimbabwe and health workers.

Police and the Zimbabwe Prison and Correctional Services will both be paid their bonuses in April while the education sector which has the largest group of civil servants will be paid in May.

The rest of the civil service will finally receive their dues in June.

In his correspondence to staff, Nzuwah pledged government’s commitment to paying its bonus obligations on the same dates with their normal monthly wage payments.

This is not the first time Zimbabwe’s cash-strapped government has staggered bonus payments for its workforce that it would be supposed to honour the previous year. Last year, government paid the 2016 bonus payments between April and August 2017.

However, the decision to pay the last civil servant in June this year looks all inspired by the country’s harmonised elections which are expected mid this year.

Mnangagwa’s Zanu PF is keen to endear itself with the state workforce which endured erratic payment periods during the tenure of ousted President Robert Mugabe since the end of a coalition administration the 94-year-old leader formed with opposition rivals 2009.

While the country’s bloated civil service would be happy to finally receive its delayed 13th cheque, Treasury has plainly ruled out any immediate plans to increase their salaries.

This is in spite of recent price increases which have reduced the buying power of salaries which were last reviewed some eight years ago.

Finance Minister Patrick Chinamasa told the Senate this past week that government had no financial resources to increase civil servants’ wages which last year gobbled 86 percent of what accrued into the national purse.