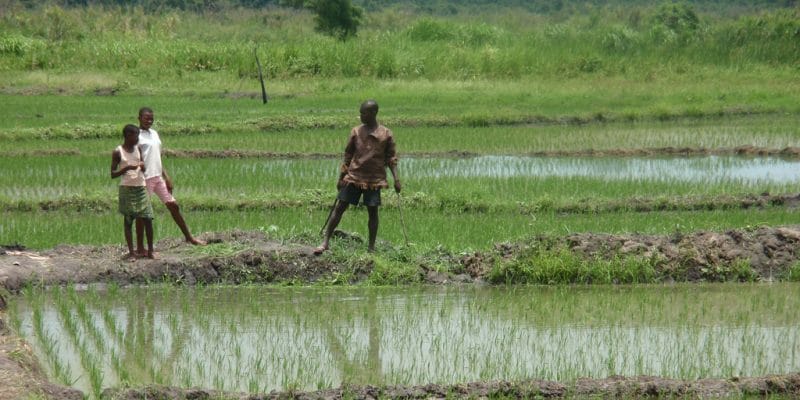 THE government is planning to resettle more than 180 farmers displaced by the expansion of Causeway Dam in Macheke, Mashonaland East province.

The water impoundment project at the Macheke farm has disrupted the farmers’ activities.

In Zimbabwe, disputes over the Causeway Dam project may soon be resolved. The government of this East African country has announced that it will compensate farmers for land lost.

They will receive 235 hectares of irrigable land. The farmers were settled in the watershed of the water reservoir.

The land allocated to the farmers will be irrigated through central pivot systems. These will be provided by the Department of Water Resources and Irrigation Development.

Water will be pumped from the Causeway Dam, which will be commissioned in 2020. The reservoir has been constructed along the Macheke River, 30 kilometres east of Marondera. It has a storage capacity of 75,000 m3 of water.

A US$5 million project

The water pumped from the Causeway Dam reservoir will also supply the University of Agricultural Science and Technology in Marondera, about 72 kilometres east of the capital Harare; as well as the surrounding farms. The implementation of the Causeway Reservoir construction project required an investment of US$5 million, the equivalent of $1.8 billion.

The new facility is expected to help reduce water stress in Zimbabwe. According to the UN Food and Agriculture Organisation (FAO), only 120,000 hectares of land are irrigated in the country, 11% of which is irrigated by smallholders and independent farmers.

According to the same source, only 37% of Zimbabwe’s land receives rainfall that is considered adequate for agriculture.