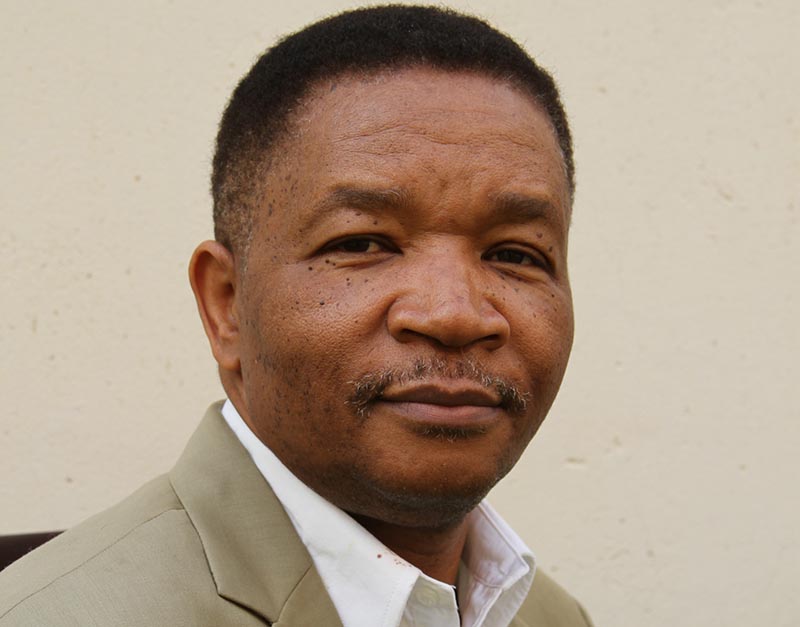 GOVERNMENT has moved to computerise the issuance of drivers’ licences and other commuter transport systems in attempts to plug loopholes that have seen inexperienced public transport drivers armed with fake documents entrusted with the lives of commuters.

This was revealed Wednesday by Transport and infrastructural Development Minister Joel Biggie Matiza during parliament’s question and answer session.

Matiza was asked by Zanu PF Murehwa West MP Jonah Sewera on what government was doing about commuter omnibuses that ply the country’s roads without certificates of fitness.

Sewera also asked the Minister on what measures government had in place to curb rampant corruption at the Vehicle Inspection Department (VID) where corrupt officials are often quick to issue anyone with a driver’ licence for as long as they paid a bribe of $150.

“As a Ministry,” Matiza responded, “We have taken quite a number of measures to look into the issues of safety.

“Firstly, we have put in a transports management system in departments such as VID, CVR and other departments to ensure that we guarantee safety to our commuters and also to curb corruption.

“If we put in a management system that is computerised, it actually blocks human intervention and that curbs corruption. “

Matiza said government was closely examining the issue of those who drive without licences or those with fake licences adding that the process was a “high level one”.

“When I say high level, I mean an advanced one,” he said.

“As I said before, we have a transport management system and we are computerising the system beginning from the provisional licence to getting the drivers’ licence.

“It will be very difficult for one to travel with a fake licence.”

Among the stakeholders, said Minister Matiza, were police, Vehicle Inspection Unit (VID) and the Transport Safety Council of Zimbabwe, which he said should be given powers to monitor under-aged drivers.

The comments by the Minister follow continued loss of lives on the country’s roads with most of the accidents attributed to human error mostly caused by recklessness or inexperience among drivers.