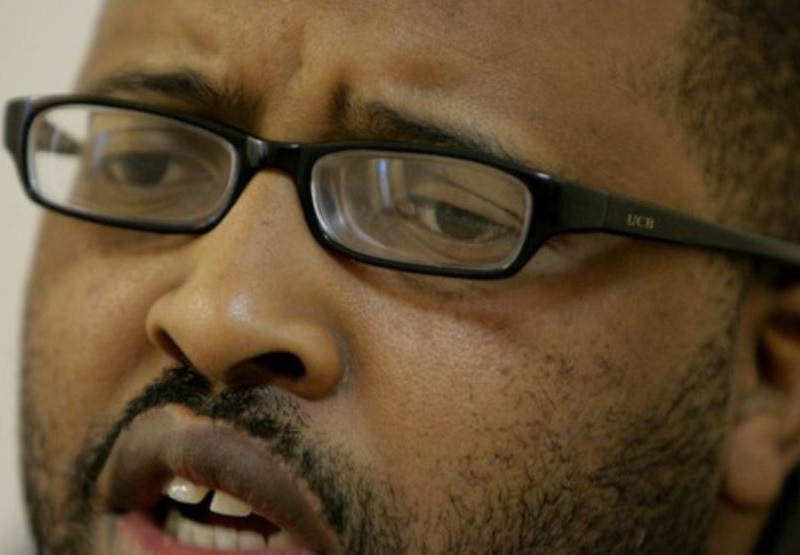 THE Zimbabwe Human Rights Commission (ZHCR) has appealed to government to ensure a safe and secure operating environment for human rights defenders as the nation joined the rest of the world in commemorating the International Day of Peace.

The appeal was made Monday during a commemorative event held in Bulawayo under the theme “Shaping Peace Together”.

Each year the International Day of Peace is observed around the world on September 21 and the United Nations General Assembly declared this as a day devoted to strengthening the ideals of peace, through observing 24 hours of non-violence and cease-fire.

Speaking during the commemoration, ZHRC Officer in Charge of Southern Region Office, Sindiso Nkomo said they continued to appeal for safe and secure operating spaces for human rights defenders.

“The ZHRC continues to appeal for safe and secure operating spaces for human rights activists, journalists and others. We encourage state and non-state actors in discharging their mandate to desist from promoting discrimination,” said Nkomo.

“They should desist from promoting inequality whether in the form of differential access to public and services, limitations on freedom of expression or denial of economic participation as there can be powerful drivers of human rights violations which pose a threat to peace.”

Nkomo said human rights violations, lack of accountability and prosecution for violations of rights are drivers of conflict.

“The government of Zimbabwe enacted regulations to regulate the way of living during this pandemic but it was noted that these regulations limited the enjoyment of human rights such as freedom of movement and residence, freedom of assembly and association, among others,” said Nkomo.

Zimbabwe Christian Alliance (ZCA) director Useni Sibanda said the Covid-19 pandemic and its resultant trauma has brought the need at the community level to deal with mental health issues and provide psycho-social support to affected members of the community.

“No community can experience peace when individuals are not experiencing personal peace and have to deal with trauma. Through the Churches Converging on Conflict and Peace project which is funded by the European Union,” said Sibanda.

The National Peace and Reconciliation Committee representative said the International Peace Day was a day to preach peace and love.

“Where there is no peace and harmony, there can never be development and as a commission, we understand that when all stakeholders work together, we can achieve more. We cannot achieve much when we are alone,” he said.

“In the era that we are in, the first component we understand is dialogue, where there is no dialogue, there is no progress. People will always be in anarchy. Where we can facilitate dialogue, let’s sit down together and focus on the conflicts which are at stake and move forward together.”

NPRC said during the current lockdown period, there have been a lot of issues to do with gender-based violence which in a way negated peace but in working together with other stakeholders, have managed to work together positively towards peace.

The remarks came in the wake of recent attacks on journalists during a press conference in Harare by suspected state security agents.