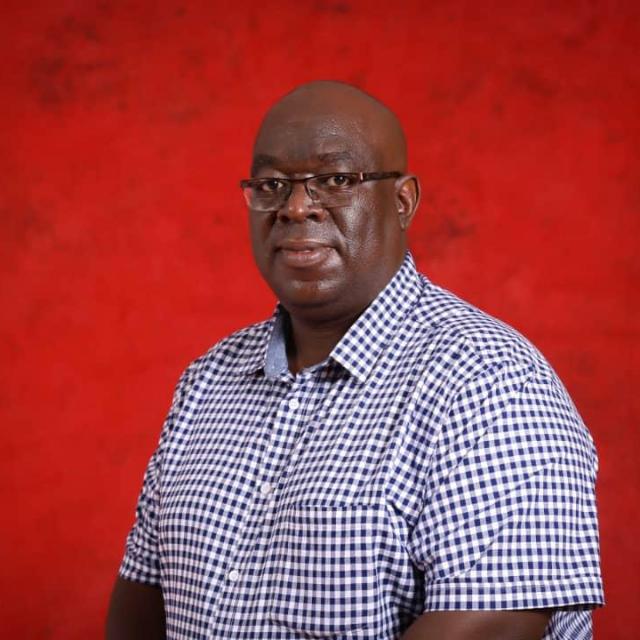 A LOCAL human rights lobby group has urged the government to abandon the recently gazetted Private Voluntary Organisations (PVOs) Amendment Bill because it will impact negatively on the work of human rights and civic society organisations.

President Emmerson Mnangagwa’s government gazetted the PVOs Amendment Bill on November 5 and critics said its provisions will effectively eliminate organisations involved in promoting and defending human rights in the country.

Public consultations on the Bill that were supposed to start today were suspended due to the rising Covid-19 cases across Zimbabwe.

Speaking in Mutare during a recent constitutional symposium organised by the Zimbabwe Human Rights NGO Forum (The Forum) and National Transitional Justice Working Group, the Forum’s programmes coordinator, Wilbert Mandinde, said the Bill was obnoxious and will worsen the plight of citizens that rely on NGOs for survival.

Mandinde said ordinary people will also become susceptible to human rights abuses in the absence of watchdogs like the civic society that the government is seeking to disable through the draconian piece of law.

“Then we have the Private Voluntary Organisations Amendment Bill on the table, this is the Bill that is going to change the face of civil society in Zimbabwe,” he said.

“This is the Bill that we are discussing at the moment, this is a Bill that is of serious concern to the NGOs, and this is a Bill; whilst it is seemingly targeted at the NGOs, will not only affect NGOs but the citizenry at large.”

Mandinde added: “We are clear in our analysis that this Bill will not only affect the human rights-based CSOs like ourselves, but also the humanitarian NGOs.

“There are quite several worrying clauses in there, some are not to do with the exact clauses but how they may be interpreted and applied.

“Is this rendering support? These are some of the questions we have been asking.”

He said a similar Bill, the NGO Bill, passed through Parliament in 2004, and the then President, the late Robert Mugabe was persuaded against signing it into law.

Mandinde said they hoped Mnangagwa will do the same with the PVOs Amendment Bill if it is passed by Parliament as expected.

“We certainly hope that we will all join hands in analysing this Bill, we will join our hands in lobbying government, through Parliament for a reconsideration of this Bill,” he said.

Mandinde said the Bill, if passed into law, will expose rural communities to the vagaries of the economic meltdown currently being experienced in the country as they were relying on aid organisations for survival.

On the human rights situation in the country, Mandinde said COVID-19-induced lockdowns in the country posed many challenges, forcing The Forum to step in and assist citizens whose rights would have been violated.

“The Forum and its members also coordinated and assisted people with medical or psychosocial support, especially those who would have fallen victims of human rights abuses,” he said.

He noted the shrinking civic space caused by the signing into law of Constitutional Amendment No:2.

Mandinde also decried the poor funding of independent commissions, saying that was impeding the statutory bodies from doing their work.

He said The Forum would continue its engagements with independent commissions and where civic organisations criticise the commissions, it would be in the best interests of human rights.