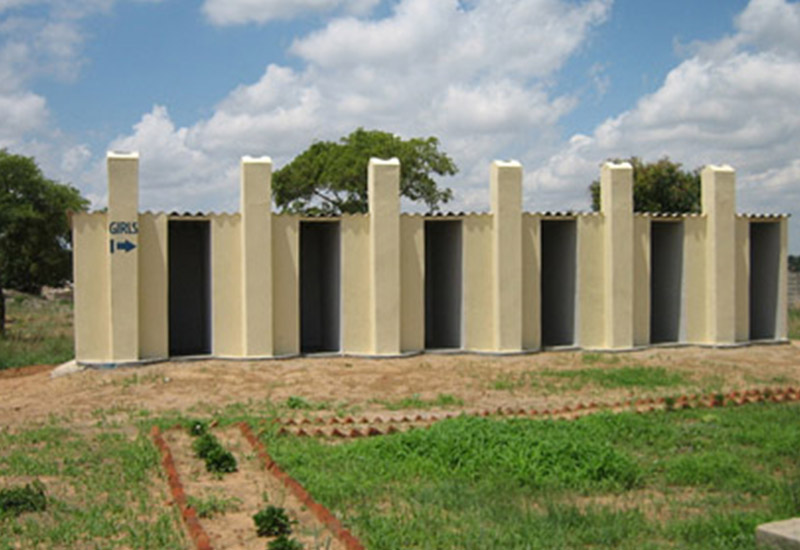 THE government has been urged to probe the high cases of continued open defecation in rural areas where in some communities, people are shunning toilets due to cultural beliefs, risking the spread of infectious diseases.

The Zimbabwe Vulnerability Assessment Committee (ZimVAC), in its latest report, said open defecation was prevalent in all provinces with practice high in Matabeleland North.

“Open defecation was reported across all provinces, and is high in the Matabeleland region, requires further in-depth investigations, including identification of social-cultural barriers to the uptake of optimum sanitation facilities and practices,” ZimVAC said.

Open defecation is the disposal of human waste in fields, forests, bushes, open bodies of water or other open spaces or with solid waste.

All the 12 districts in Matabeleland North had more than 50% of households practising open defecation at the time of the ZimVAC assessment with Binga district being the most affected at 74.3%.

“Elimination of open defecation through availing of resources (both software and hardware) for the construction of latrines is recommended. Customised service standards should reconcile with technology choice  and service levels with the economic capacity of user groups,” said ZimVAC.

It also noted the proportion of households without hand-washing facilities at their toilets was more than 80% in all districts in the country and this increased the risk of the spread of infectious diarrhoea related diseases such as cholera.

ZimVAC is a consortium of government, development agencies, UN, NGOs, technical agencies and academia whose mandate is to promote a multi-sectoral response to food insecurity and nutrition problems.