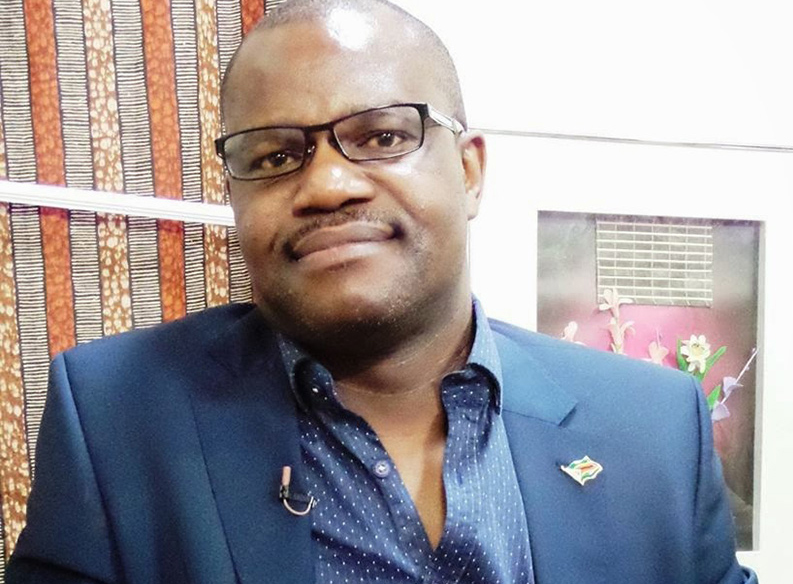 THE government has vehemently rejected accusations by medical practitioners and social media claims that health ministry officials including Minister Obadiah Moyo showed Vice President Constantino Chiwenga expired drugs passing them on as new and current stock during a visit to Natpharm on Thursday.

Responding to the allegations, information ministry permanent secretary Nick Mangwana said the process of destroying expired drugs was an elaborate one that followed a set procedure.

“We are aware that during the tour of Natpharm by Acting President Hon Vice President Chiwenga on 27 December 2018, some members of the media photographed boxes of expired medication in the designated isle, which may have been the basis of the misrepresentation that expired drugs are being dispensed,” Mangwana said in a statement.

He added that Zimbabwe’s expired stock of medicines was well within international best practices.

“For the year 2017 up to the third quarter of 2018 expiries in the public health system have consistently been below one percent of all available commodities. This is well within the World Health Organisation nationally acceptable (limits),” said Mangwana.

He added that government takes the safety of citizens and patients seriously, urging those that think they could have been allocated expired medicines to approach the Medicines Control Authority of Zimbabwe.

“Expired drugs cannot be disposed without formal process that involves instituting a Board of Survey to scrutinise and verify the medicines targeted for destruction.

“The board goes through the expired medicines item by item and provides the monetary value for such medication.

“The expired medicines is only destroyed after Treasury has authorised such destruction through the issuance of a Certificate of Destruction.”

According to Mangwana, the process takes six to nine months and is witnessed by among others the Environmental Management Authority and the department of Environmental Health in the Ministry of Health.

“Before destruction the medication is kept on separate pallets in the same warehouse (but different isles) with unexpired medication because of storage space limitations,” Mangwana said arguing expiries are normal in global health systems.