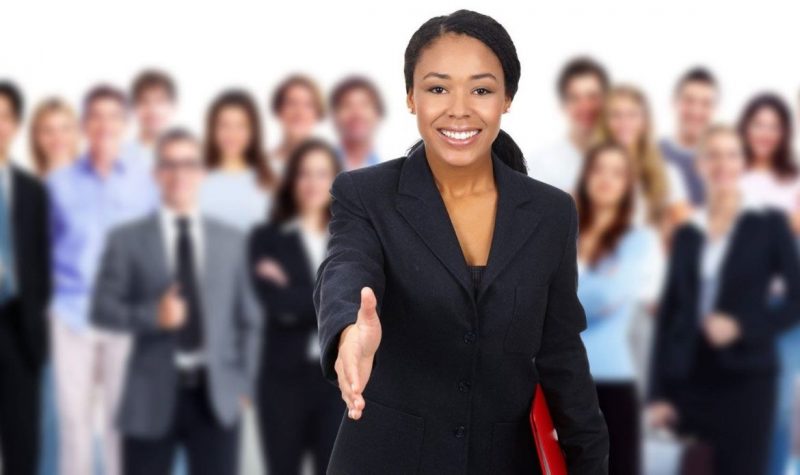 “On gender policy we are still working on the legislative part as the Public Service Commission. We have already started implementing elements of this policy in recruitment,” she said.

She was responding during the Zimbabwe government’s report on elimination of all forms of discrimination against women in Geneva, Switzerland, last Friday.

“Non-discrimination from a perspective of participation of acknowledging everybody has the right to participate but also to be included. If you look at all the commissions in the country there are eight of them, out of 70 positions in those commissions, which is 42%, are occupied by women,” said Choruma.

“Out of these, in public service, we have 54% women in government but of the total we realised that the ambassadors are still sitting at 27%, permanent secretaries 28%, chief directors 27%, directors 30% and 32% respectively.”

Choruma added, employment in the private sector was where more still needed to be done because only 35% are female in senior positions.

“On gender policy, as much as we are still working on the legislative part as the Public Service Commission, we have already started implementing elements of this policy not only in recruitment, but also in practice.

She said it will be mandatory for every ministry to have a position on gender because they realised that this is a stand-alone discipline.

“Every ministry should have a gender focal person and these focal people are human resources people and already we now have Gender Desk in the President’s Office,” said Choruma.