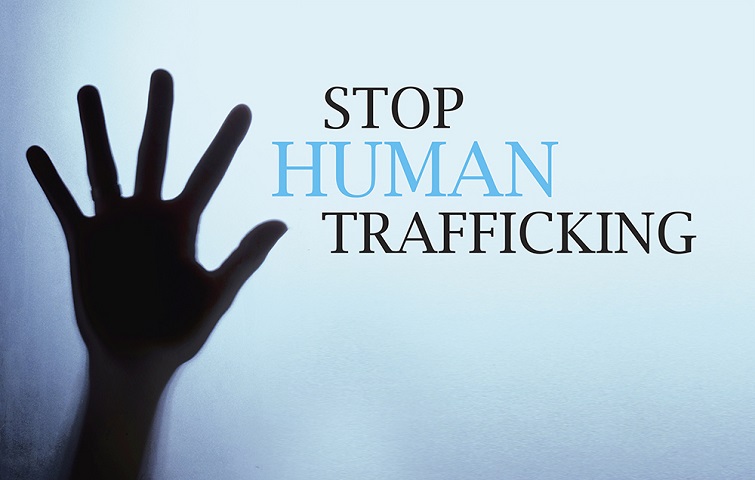 In a statement Wednesday, Foreign Ministry spokesperson Constance Chemwai said one Marriott Hotels and Resorts was involved in a massive recruitment scam duping health personnel and other trades from Zimbabwe who are later used for human trafficking.

She said following a number of local media reports suggesting Marriott International Hotels and Resorts in Canada was recruiting medical personnel, due diligence and verification was conducted by the ministry and it emerged that the American hospitality giant was not involved in such an exercise.

“The ministry further advises that some individuals suspected to be human traffickers are disguising themselves as owners of Marriott Hotels and Resorts and unbeknown to the victims, are floating job advertisements under the name of Marriott Hotels,” Chemwayi said.

“They are using the email address info.mariotthotelcanadajob@gmail.com. Individuals whose names have been allegedly cited as having been part of this job advertisement scam under the banner of Marriott Hotels include William Smith, George Harkings, and Rooney Cardwell.”

The three suspected human traffickers were disguising themselves as the owners of one of the world’s largest hotel chain, Marriott International, whose global assets in the hospitality industry are valued at over US$25 billion.

Chemwai added; “Members of the public are warned that these criminal syndicates are demanding 400 United States dollars as documentation and visa processing fee. Individuals who respond to the advertisements usually receive job offers without any interviews two hours after making payment. This is done through social media platforms including WhatsApp.

“The ministry is, therefore, urging members of the public to be alert to human trafficking activities disguised as job recruitments. Members of the public are encouraged to check with the Ministry of Foreign Affairs and International Trade and our embassies abroad to verify the authenticity of any such suspicious job offers.”

Desperate Zimbabweans in search of greener pastures have in the past been lured to lucrative job opportunities in the Middle East where they were later forced to work with no pay as sex workers or drug mules.

In 2018, a 31-year-old Harare woman Norest Maruma was jailed for 20 years for facilitating the trafficking of five Zimbabwean women to Kuwait where they were turned into slaves or sex work. She was, however, released early this year during a presidential amnesty.

With unemployment in Zimbabwe reaching over 90%, Zimbabweans are becoming a target for human traffickers as they seek to grab any lucrative job opportunity