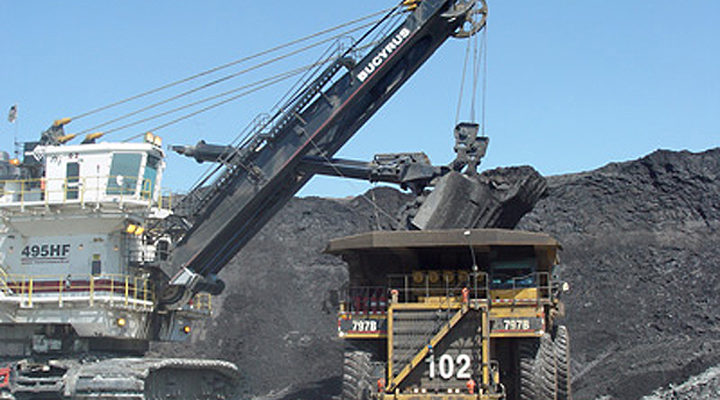 ZIMBABWE’S policy directive which formalised the repayment of debts accrued during the US dollar era on a 1:1 basis against the local currency has prompted Hwange Colliery Company Limited (HCCL) to record a net loss of ZW$91 million.

The details were revealed by HCCL administrator Bhekitemba Moyo in a statement accompanying the coal miner’s financial performance for the period ended December 31 2019.

“The net loss position however increased from $78 million to $91 million due to an exchange loss of $322 million on legacy foreign creditors,” he said.

HCCL joins the list of several companies and individuals that have lost considerable value after being forced to accept debt repayment in local currency despite the fact that the Zim-dollar has tumbled more than 40 times against the US dollar on the parallel market.

The policy came into being after the Supreme Court delivered a landmark ruling early this year declaring that a debt owed in US dollars incurred on or before February 22, 2019, should be repaid using the Zimbabwe dollar, at the rate of 1:1.

“This was largely due to a combination of an increase in high-value coking coal sales as well as frequent adjustments to product prices in line with changes to the interbank rates which were introduced in February 2019,” Moyo said.

Financial performance improved in 2019 against a comparable period in 2018 despite decreased production and sales volumes.

The good performance was due to a change in the sales mix, which saw high-value coking coal production and sales going up by 20% as well as improved product pricing. Production and sales were adversely affected by the shortage of diesel coupled with the unavailability of wagons.