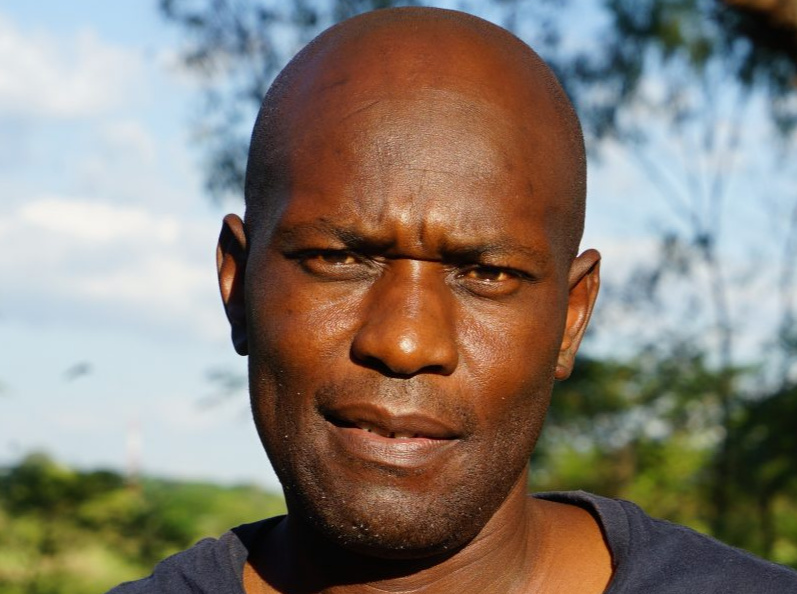 ON Saturday 28 December 2019, Wonder Hokoyo, a constable with the Zimbabwe Republic Police (ZRP) was murdered in cold blood by hordes of marauding men armed with machetes, axes and catapults at a gold mine in Battlefields, Kadoma.

The death of the junior police officer made local and international news headlines as it spotlighted on the menace that machete wielding gangs were causing across the country, especially in gold mining areas.

The murder of Hokoyo seems to have jerked the police and government into action amid pleas from affected communities that they were losing innocent lives as the machete armed men, derisively known as Mashurugwi, ravaged gold mining areas.

Senior police and government officials issued warnings to the terror gangs that their days were numbered as the net was closing in on them.

However, before Hokoyo had even been laid to rest at his rural Mwenezi home, Zimbabwe was ablaze as the Mashurugwi gangs caused untold havoc with gangsters shifting their criminal acts from gold mining areas to rural and urban areas.

Although a few arrests have been made and the judiciary has even announced it was establishing specialised Mashurugwi courts that would pass harsh sentences to the violent crime gangs, the threats seem to have strengthened the machete gangs, instead.

Latest reports show how early this month, the machete gangs pounced on Masvingo High Court judge, Justice Garainesu Mawadze’s Waterfalls home in Harare where they severely assaulted his son, and left him for dead before stealing US$1 500.

On the same night, another machete gang also raided a Kuwadzana foreign currency dealer and stole US$300 and $18 000 from him. Such harrowing reports are being recorded everyday across the country but no meaningful arrests are being made in order to stop the menace.

These terror acts have exposed government’s ineptitude in handling a national security threat as long as the violence perpetrated on innocent people does affect its grip on State power.

We have seen a rather lukewarm response from the police where, although a significant number of suspected Mashurugwi have been arrested, the machete terrors continue and some of the gangs are even using social media to “celebrate their victories”.

This is the same government that has the means to send thousands of heavily armed police details or soldiers to bar or shoot at citizens holding peaceful demonstrations.

Our police force has all the energy to fire tear smoke to break a simple tree planting event organised by a legitimate opposition party leader, but cannot find the same vigour to deal with these machete terror gangs.

It is shocking that since the terror acts broke out, Mines Minister Winston Chitando has not issued a statement on what his ministry is doing to assist gold mine owners affected by the on-going machete wars.

Chitando’s ministry has been accused of being part of the problem at some of the gold mines after his officials fraudulently issued gold mining prospective claims to more than one person for a single mine.

President Emmerson Mnangagwa has done even worse by failing to only come out in the public and denounce these terror acts.

This silence has given his fierce critics ammunition to link him to some of the machete gangs causing terror in the Midlands province where he hails from.

The government needs to up its game and take immediate action against these marauding gangs. It’s totally unacceptable that the government of the day seems to be at sixes and sevens with no capacity to deal with the armed gangs and can only sit and watch the gangs murder, rape and rob its citizens.

These criminal gangs are people who are known and live in the same communities with everyone one of us. What is needed is a dedicated State security sector that can bring these thugs to book.

It’s totally unacceptable that our government seems to be turning a blind eye to these gangsters and communities continue to live in fear as the acts of machete terror leave people dead and homes broken.

Lawrence Paganga is the NewZimbabwe.com Deputy Editor. He can be contactable on paganga@gmail.com