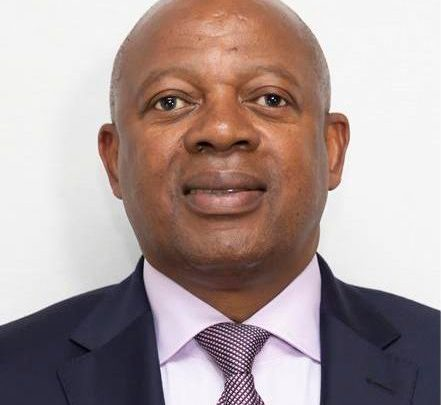 LISTED beverages manufacturer, Delta Corporation’s chief executive Pearson Gowero has stepped down on retirement after spending over two decades with the group.

The veteran administrator was appointed as the CEO in June 2012, having joined the Group in March 1997.

He started at Chibuku Breweries in marketing and rose to become the divisional managing director.

He was appointed to the Delta board in 2003 as executive director responsible for the beverages business sales and distribution operations.

Gowero was seconded to SABMiller Africa in 2006 where he served as managing director of Zambian Breweries Group until his return to Delta as the chief operating officer in 2011.

“Pearson has provided leadership to the group during a period of significant business challenges in the operating environment. The board and management of Delta wish to thank Gowero for his valued contribution to the group and wish him well in his retirement and future endeavors,” the group’s chairperson Canaan Dube said.

Valela has been the group finance director since July 2011 and will immediately assume the role of chief operating officer.

He joined the group in December 1996 and has occupied various roles in operational finance and accounting, becoming the group treasurer in 2003.

A chartered accountant by profession, Valela served articles with Schmulian & Sibanda Chartered Accountants and holds a Bachelor of Technology – Accountancy degree from the University of Zimbabwe.

Meanwhile, Alex Makamure has been appointed as the group finance director with effect from 1 April 2021. Alex is currently the company secretary.