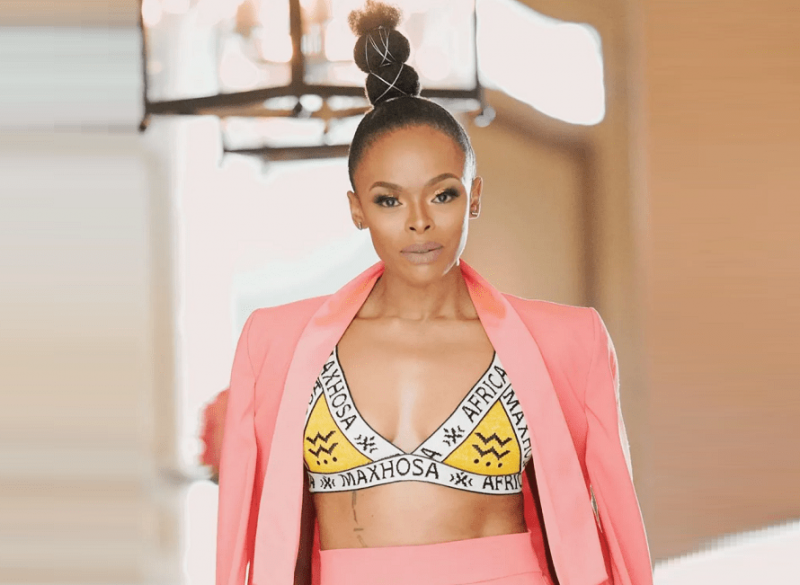 IT never rains but pours for Idols South Africa judge and radio personality, Unathi Nkayi as she has been reportedly dropped by GQ magazine.

Unathi was set to host the upcoming GQ magazine Men of the Year 2021 awards ceremony.

The event is scheduled for November 27 and the Idols judge will be replaced by an unnamed host.

The 2021 GQ Men Of The Year Awards will be held at the opulent Four Seasons Hotel The Westcliff in Johannesburg, South Africa.

The decision to drop Unathi as the host might have been motivated by the unfolding drama, which led to her sacking at Kaya 959 FM where she hosted the Midday Joy show during the weekdays from 1200 hours to 1500 hours.

It is alleged Unathi had falsely accused a fellow radio presenter, Sizwe Dhlomo of verbally abusing her and unprofessional conduct after he pitched up late for his show which came after hers.