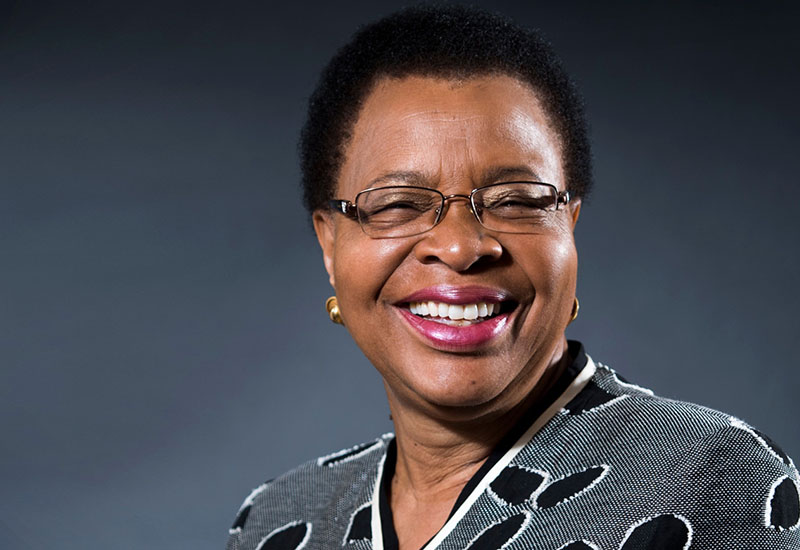 She was addressing journalists in Harare after meeting President Emmerson Mnangagwa and opposition leader Nelson Chamisa separately as part of efforts to resolve the Zimbabwean crisis.

The meeting was coordinated by the Zimbabwe Council of Churches leader Reverend Kenneth Mutata.

Mugabe was revered in the early years of independence and his policies on education and health in particular helped Zimbabweans to be regarded as some of the most educated people across the world.

He however turned Zimbabwe into an international pariah after sponsoring the compulsory seizure of white owned farms, in the process attracting sanctions from western powers.

He was also accused of electoral fraud as well as human rights abuses. Mugabe was also a personal friend of the Machels having befriended them during the liberation struggle.

“For you young people you only know President Mugabe for the past 20 years. My appeal to you is, have a balanced assessment of his contribution and ofcourse also of the challenges of the leadership which he had. He did a good thing to be recognise globally and as Africa he is considered a hero.

“And for me honestly he is a brother to me.  From the time he was in Mozambique during the struggle, the time of Samora many of you do not know. I still consider him an elder brother to me,” she said.

Mugabe at some point turned The Elders away after they tried to resolve his decades old dispute with the late opposition leader Morgan Tsvangirai.