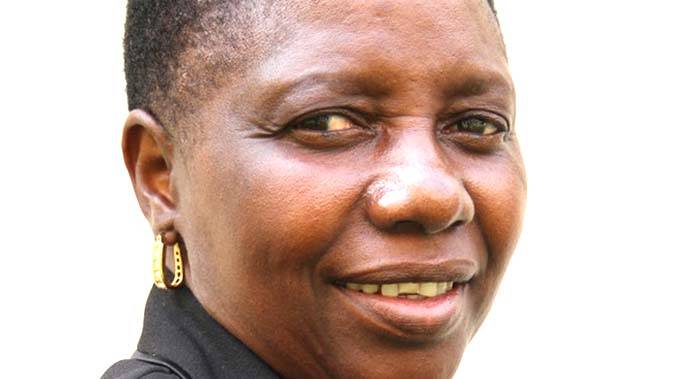 This is despite an earlier a court order issued this year interdicting Mavhunga against illegally occupying the farm – Subdivision 1 Farm 25 of Glendale, Mazowe.

According to High Court papers, Masuka has allegedly shown favour to Mavhunga, who has since taken occupation of the farm.

She has also in with her workers who have occupied the main farmhouse after evicting Chidhakwa’s manager who lived there.

Masuka is cited as the first respondent while Mavhunga is the second respondent. The other respondent is officer-in-charge of Glendale Police Station.

In her court papers, Chidhakwa said Masuka gave orders last week to officials from the Lands Ministry to order Chidhakwa’s manager to vacate the farm within three days.

“Mavhunga’s employees against a court order HC2019/21 returned to occupy the farm and took occupation of a farmhouse used by Chidhakwa’s manager and declared to share the lodgings,” read the court papers.

Chidhakwa said if Mavhunga is not removed immediately from the farm she is set to lose out financially.

Full hearing of the matter is pending.

The farm is also in Mazowe.

The SI was published in February last year by the Lands Minister announcing new maximum farm sizes allowed by the law in Zimbabwe.

Mutsahuni is the first applicant while Bona is the second applicant.

The couple have an offer letter under Model A2 Phase II, in respect of Subdivision Consolidation measuring 1 804, 9719 hectares of Sigaro Farm in Mazowe district, Mashonaland Central.

Mugabe’s son-in-law said the Lands Minister, purportedly acting in terms of SI 41 of 2020, proceeded to withdraw the aforesaid offer letter with an express intention to reduce the extent of the land which Bona and him held.

Mutsahuni said it was unfair because it is common cause the new SI came into effect when the old SI 419 of 1999, was still in full effect.

He said the minister did not adhere to the provisions of the regulations and proceeded to allocate individuals land sizes beyond the prescribed sizes under SI 419 of 1999.

“Pursuant to the promulgation of SI 41 of 2020, the minister has sought to pursue a rigid adherence to the new farm sizes stated therein. The SI has a negative retrospective effect of practically reducing land sizes for farms already vested rights in terms of already issued offer letters,” said Mutsahuni.