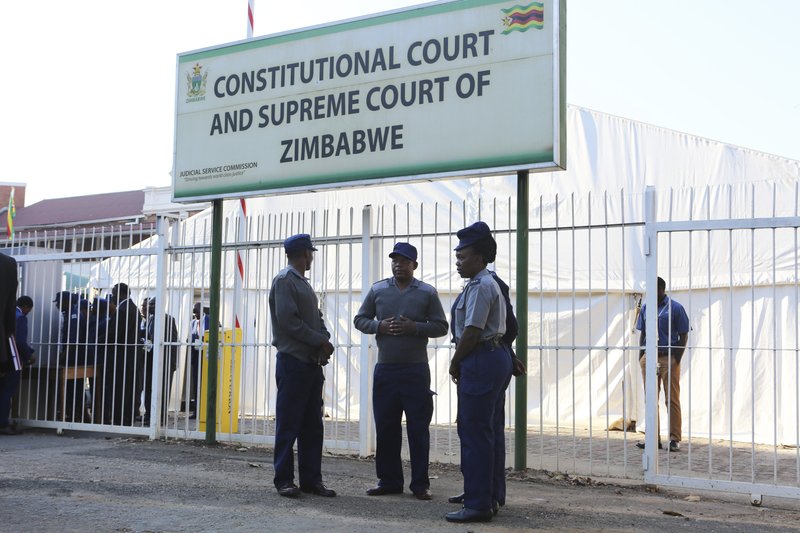 FORMER chairperson of the commission that ran the City of Harare from 2006 to 2008 Michael Mahachi is seeking referral to the Constitutional Court, a case in which he is accused of stealing $80 million when he was still in charge of city affairs.

Through his lawyer, Advocate Thabani Mpofu, Mahachi argues that the State no longer has the right to prosecute him since time allowed by the law, to keep an accused on remand has lapsed.

The former city boss also said the delay was prejudicial to him since age was catching up with him to remember everything that transpired when the company was engaged.

Mahachi is facing criminal abuse of office charges after he allegedly contracted Augur Investments to undertake the $80 million Airport Road rehabilitation project which was meant to be completed in 2010.

The State was cited as the first respondent.

He also wants the Con-Court to determine whether the delay in the proceedings does not entitle him to permanent stay of proceedings and for his prosecution to be declared invalid.

“It is submitted that my right to be tried within a reasonable period of time is an issue.

“The fact that the raising of these charges implicates breach of a fair trial guarantee renders the inquiry into these matters unconstitutional and therefore invalid,” Mpofu said.

“The charges date back to a period which is in excess of a decade. I am now fairly old and have lost mental dexterity that could have assisted me had the charges been timeously been brought,” submitted Mahachi through his attorney.

“The charges are not new. They have been brought before and nothing stopped the State from prosecuting me…the delay is simply unacceptable,” Mahachi said.

Prosecutor Zivanai Macharaga opposed the application and described it as “vexatious and only filed to delay trial.

“This application was filed after the applicant requested all documents for trial and his defence and having been given, advised the court on April 15 that he was ready for trial with documents given to him,” Macharaga said.

The city bosses allegedly favoured a company they had interests in to do the construction of Airport Road.

The company was paid in excess of $80 million but no meaningful progress was carried out on the site.