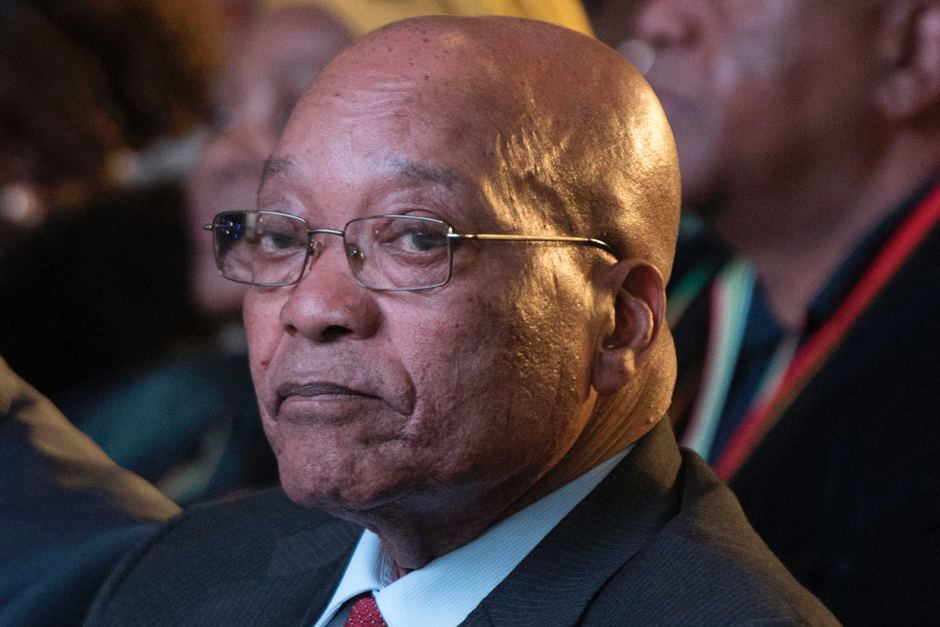 Zuma, who was speaking at a church service ahead of his court appearance in the KwaZulu-Natal High Court in Durban on Friday, told congregants at the eThekwini Community Church in KwaZulu-Natal that he was still being persecuted despite resigning as president last month. Zuma was attending a Good Friday service at the church.

He urged those in attendance to lead people in the right direction.

“I’m saying to you as Christians to not forget to lead us in the right direction, lead us toward God,” he said.

“Beg God for us to soften people’s hearts. So that we don’t get to a place that’s not good,” Zuma said.

“Even now I have left, I’m not bothering anyone. But they are still after me,” Zuma said.

Zuma’s lawyer Michael Hulley confirmed this week that the former president received a summons to appear in court next week on 16 charges relating to 783 payments, which, it is claimed, he received in connection with the controversial multibillion-rand arms deal.

Former head of public prosecutions Mokotedi Mpshe dropped the charges in 2009 based on the “spy tapes” audio transcripts.

These were made up of recordings of telephone conversations between then Scorpions boss Leonard McCarthy and former National Prosecuting Authority boss Bulelani Ngcuka, which Zuma’s legal team claimed showed political interference in the decision to charge him. The charges were subsequently withdrawn, just before Zuma was sworn in for his first term as president.