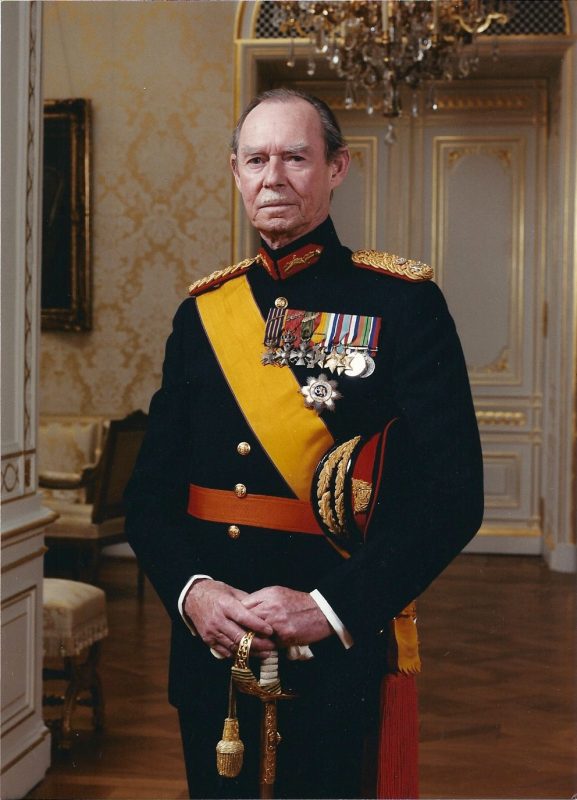 Grand Duke Jean of Luxembourg has died at the age of 98, his son Henri has said in a statement.

He had recently been admitted to hospital suffering from a pulmonary infection, and passed away surrounded by his family, the statement said.

Grand Duke Jean abdicated in favour of his son Henri in 2000, after nearly 36 years on the throne.

During his reign, he oversaw the transformation of the Grand Duchy into an international financial centre.

Grand Duke Henri announced the death of his father in a statement on Tuesday, saying: “It is with great sadness that I inform you of the death of my beloved father, His Royal Highness Grand Duke Jean, who has passed away in peace, surrounded by the affection of his family.”

A graduate of the Royal Military Academy Sandhurst, he took part in the D-Day landings, and the liberation of Luxembourg from Nazi Germany.

He married Princess Joséphine-Charlotte of Belgium in 1953, and together they had five children.

During his reign, Luxembourg turned itself from an industrial backwater into a centre for financial services and satellite communications.