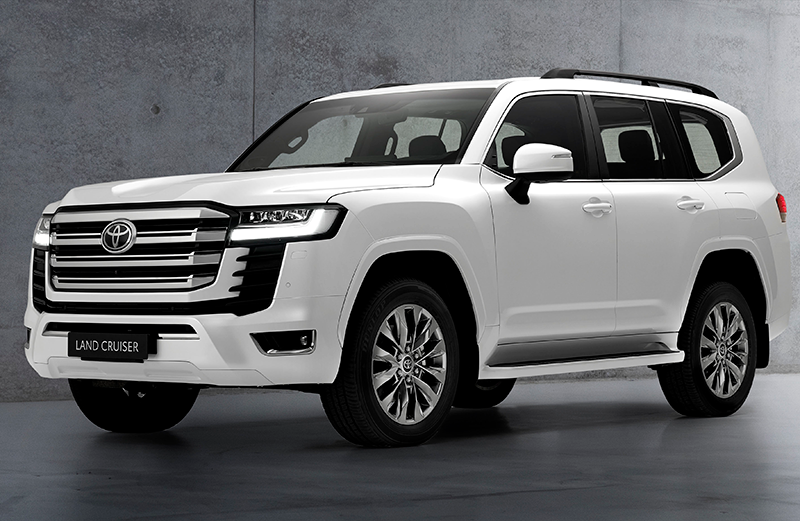 THE High Court has granted the Prosecutor General approval to seize property worth tens of millions of US dollars’ worth allegedly owned by Cotton Company of Zimbabwe’s (COTTCO) corruption-accused bosses.

The targeted property belonged to COTTCO marketing and business development manager Maxmore Njani who was arrested on corruption charges in June this year together with company managing director Pious Manamike.

They were both granted bail pending trial.

An order gleaned by NewZimbabwe.com reveals over 12 trucks with an average worth of US$50,000 each, numerous high-end tractors, trailers and top-of-the-range vehicles that include a US$131,400 Toyota Hilux, the exact make bought for cabinet ministers. 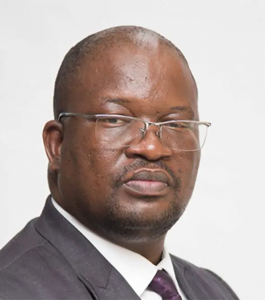 Njani, who is reportedly eyeing the Mazowe Central seat in Parliament on a Zanu PF ticket has also had large tracts of land in Mazowe, Avondale, Mt Pleasant, Glendale and Hatfield seized by anti-graft body Zimbabwe Anti-Corruption Commission (ZACC) to whom the order is directed.

He had initially been arrested for distributing COTTCO knapsacks, bicycles and motorcycles to his supporters.

According to the court seizure order, Njani is now being investigated for money laundering and corruptly concealing from his employer, personal interests in COTTCO transactions.

“Any investigating officer in the employ of ZACC and or other law enforcement officers of the law proper to the execution of warrants be and are hereby authorised to enter into the business and residential precincts of Njani, Chita One Logistics, and Square Family Trust for the purpose of identifying, seizing and securing the following property:

After listing a fleet of trucks and high-end vehicles, the court directive adds: “The Prosecutor General is hereby authorised to place and register a caveat with the Registrar of Deeds in respect of the towing immovables:

According to the document, the seizure is meant to preserve the property from dissipation or alienation during investigations.

Njani’s arrest followed threats by President Emmerson Mnangagwa to crack the whip on corrupt individuals within COTTCO who had run the state enterprise down.

“Those in charge of COTTCO must quickly change their ways, there is no time any longer, certainly no patience in us suffer their irresponsible conduct,” Mnangagwa said on May 30.