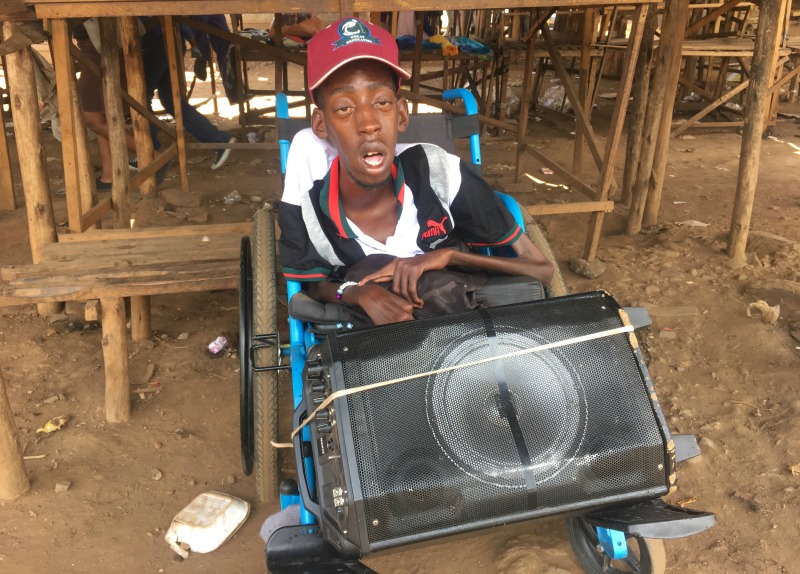 UPCOMING Zimbabwean Afro Jazz artist, Greatman has promised to give his fans abroad an unrivalled performance during his United Kingdom tour.

The ‘Pandakazvarwa’ hitmaker was included in a line up for a tour scheduled for the 2nd of March in Leicester.

In an interview with NewZimbabwe.com, the Great Generation Band leader promised to deliver a show of his lifetime to music lovers.

“Great Generation family can expect nothing but the best performance,” said the talented wheelchair bound artist who has vowed not to be held back in his dreams by his disability.

The international tour sponsored by Phab Entertainment is the artist’s debut and will have a positive impact on his music career.

“This is my first album to be in the line-up with big artists.

“I am looking forward to touring with them, but at the same time I feel nervous,” he said.

‘Pandakazvarwa’ unveils the challenges the musician has faced being born disabled and the tension his condition caused family members.

Gwaze has two albums to his name with his first released in 2017.